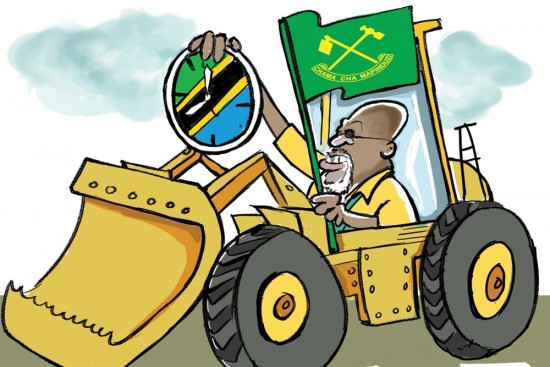 “If such a thing is proven, the nobility of our nation would require that I would not stay in office.”

A handbag, when opened, plays a recorded message asking owners to put back their money and not to spend. The accessory, newly developed by Dundee students, is meant to be a deterrent for big spenders.

Most Indian diplomats may find it difficult to locate Ecuador on the world map. But the cancellation of an Ecuadorian presidential...