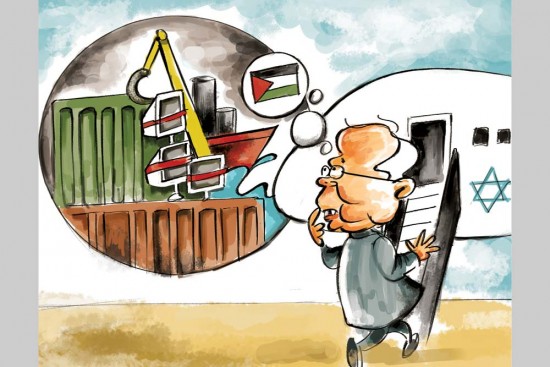 “Putin’s criticism of the West suggests he is still living in the 20th century. It’s a neo-Stalinist speech when dictatorships are praised, democracy demonised, the West blamed for everything.”

Sorbonne University has launched the “PhD World Cup” to bridge the gap between university labs and wider society. Doctorates have to describe their theses in 180 seconds flat.

Pranab Mukherjee’s trip to West Asia, the first by an Indian president, is turning out to be a cause for...