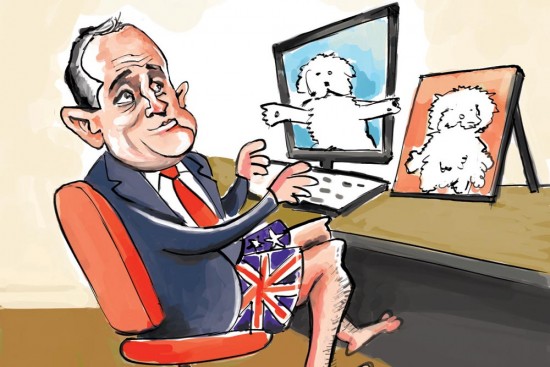 “When people say, ‘My heart says I should be with Jeremy
Corbyn’s style of politics’, I tell them, well, get a transplant.”

Rahul Panicker, a Bangalore engineer, is named in MIT Technology Review’s “35 under 35” for inventing an incubator that works for six hours without power. It’s used in 15 nations on 2,00,000 babies.

Australia
Top dog with a blog

Politicians often pursue different hobbies when they want a break from their hectic political life and ease pressure. Some paint, some play the...