Tout As A Topper

Fake lawyers. And now touts who offer judgeship? Leaked papers were sold to candidates appearing for examinations for appointment to the lower judiciary in Haryana. 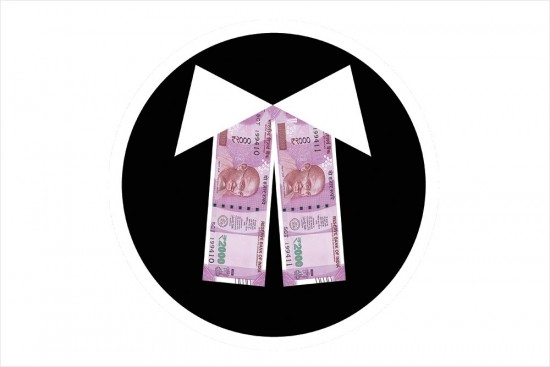 Fake lawyers. And now touts who offer judgeship? The word ‘fake’, in this case, does not denote an unregistered charlatan, the sort we saw in our previous expose of the rot in our legal system. Rather, we mean junior lordships who may have received their judicial peerage by going through the system. Preparing for an exam, writing it, and acing it. But for a minor ethical infraction that makes all the difference between justice and its shadowy negative.

What if the exam was rigged—if the question papers were leaked selectively to the paying customer?

This tale unfolds in the Punjab-Haryana arena. Woven into it is a controversial former judge who once gave the slip to the CBI by escaping over a compound wall and who now runs a coaching institute; a senior court official who had custody of the question papers; an aspirant who strikes the actual deals with other aspirants and people suspiciously topping the exam “with minimum errors”.

On November 6, a Supreme Court bench led by the Chief Justice of India heard...