Toughware Man Is The Boss 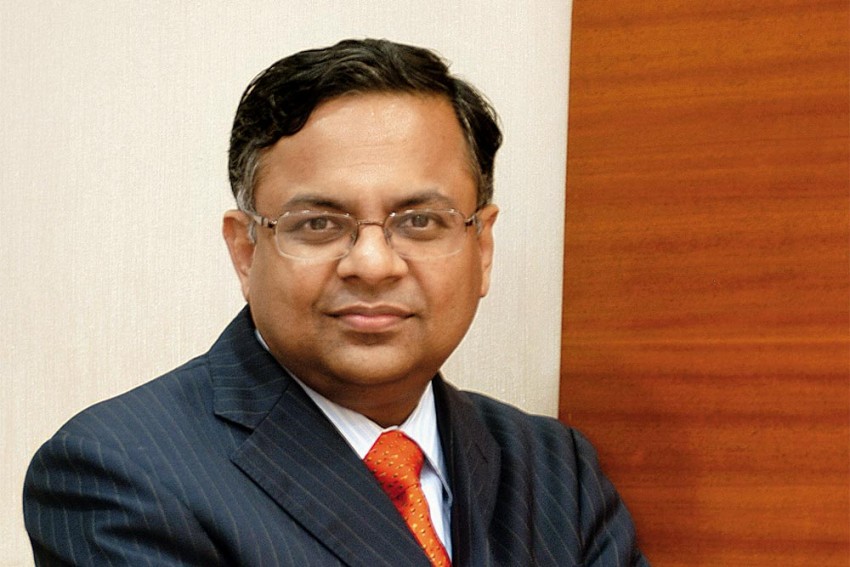 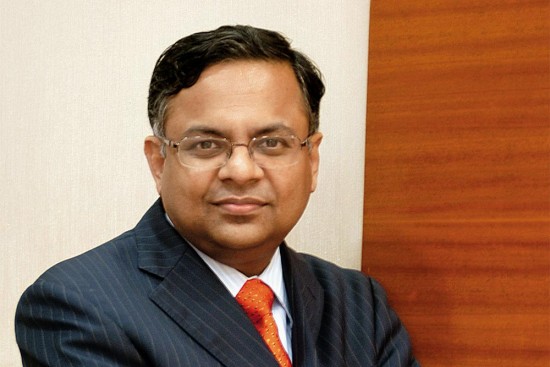 Even before the dust has settled in the Ratan Tata-Cyrus Mistry battle, the Tata Sons Board has sprung another surprise by announcing a strong name to helm Tata Sons. Few candidates can match the credentials of Natarajan Chandrasekaran, chief of the Tata Group’s most successful company, TCS.

Chandrasekaran was appointed additional director on the Tata Sons Board on October 25, 2016, a day after it unceremoniously removed Cyrus Mistry as chairman. Chandrasekaran is probably the best bet for the Tata Group to lead the beleaguered salt to software conglomerate.

Chandrasekaran 53, is a career Tata executive, having spent his entire career of 30 years in the group. He joined TCS in 1987 after completing his MCA from Regional Engineering College (REC), Trichy (now the National Institute of Technology). Before that, he did his BSc in Applied Sciences from the Coimbatore Institute of Technology.

Taking charge as MD and CEO in Oct­ober 2009, Chandrasekaran has had a highly successful record in TCS, which today accounts for most of the group’s revenue, profits and market capitalisation. Chandrasekaran was the COO and executive director of TCS since 2007. In 2014, he was given a five-year extension as chief executive of TCS.

TCS, India’s largest software services exporter, which employs over 3.5 lakh people—the largest private sector employer in India—not only became the top Tata firm under him, it’s also one of the most valuable companies in the country. Under Chandrasekaran, TCS’s genera­ted consolidated revenues jumped threefold, from $6.34 billion or Rs 30,000 crore in 2010 to $16.5 billion or Rs 1.09 lakh crore in 2015-16. Its profits too increased threefold—from Rs 7,000 crore to over Rs 24,000 crore in the same per­iod, with exports touching $10 billion.

Under Chandra, as he is informally known, TCS was rated as the world’s most powerful brand in IT Services in 2015 and was recognised as a Global Top Employer by the Top Employers Institute across 24 countries.

Chandrasekaran has been a visionary for the Indian IT sector and has been credited for the industry’s Vision 2020 as chairman of Nasscom. At TCS, he initiated, among other things, a customer focus, which paid rich dividends. Often departing from established norms, he has been a votary of newer and more relevant technologies and innovations. Chandrasekaran brought in a suit of new innovative digital products and enterprise platforms to forge new ties with TCS customers, leading to large business contracts. He also broke down the composite TCS business into 23 separate business units to enable smooth functioning and service delivery. This was followed by a consolidation of these business units into eight groups as small focussed business units.

Chandrasekaran will bring in an int­ernational perspective into Tata Sons, something he picked up through contacts with TCS’s numerous, top-notch international clients. This aspect will be extremely important for the Tatas, which under Ratan Tata had become a truly international group with the acquisitions if Tetley, Corus and JLR.

Chandrasekaran will be only the third chairman for the group without a Tata name and will have to shoulder huge responsibility following the Cyrus Mistry affair. He will also have to expand his TCS magic to other group firms, many of whom are struggling. This includes Tata Steel, Tata Motors India, Indian Hotels, Tata Teleservices and Tata Power. Other Tata companies have had indifferent performances, many of them running in losses, something Cyrus Mistry could not arrest in his four years at the helm.

Immediately after taking over, Chandrasekaran ack­nowledged the hard times at the group. “At the Tata group, we are at an inflection point. I am aware that this role comes with huge responsibilities. It will be my endeavour to help progress the group with the ethos, ethics and values that the Tata group has been built on,” he said. Thousands of Tata Group workers exp­ect no less.