Who killed Pradyuman Thakur is important. But more important is that Ashok Kumar, the school bus conductor, is innocent. 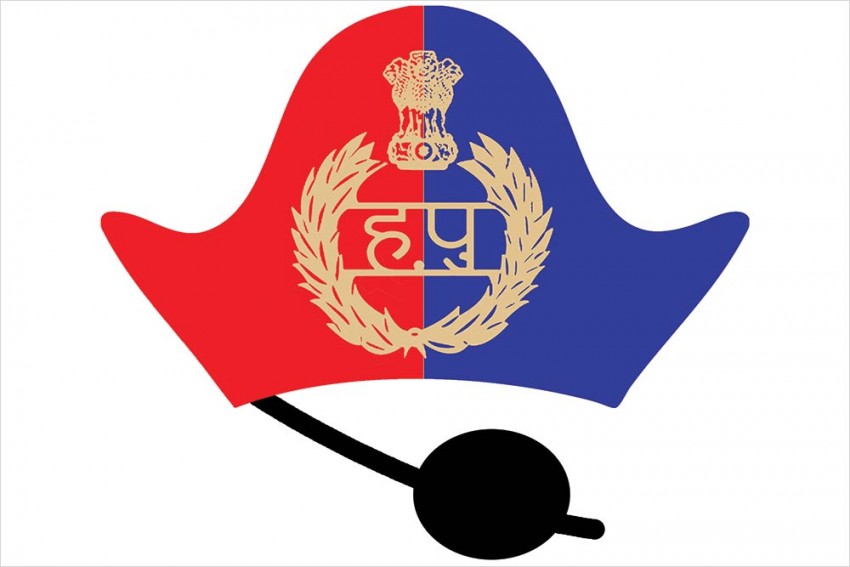 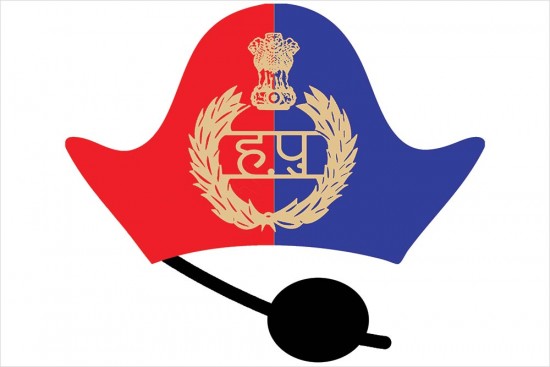 Who killed Pradyuman Thakur is important. But more important is that Ashok Kumar, the school bus conductor, is innocent. The Central Bur­eau of Investigation claims to have cracked the Ryan International School murder. The murderer, according to the CBI, is a class XI student, a juvenile. Now that Kumar’s innocence is ascertained beyond reasonable doubt, the Haryana police should take action against the local police station-in-charge. The government should seize this opportunity to clean up the system. A summary dismissal of the cop who recorded the “confession” of Kumar will make other cops think twice before committing such a heinous crime of fabricating evidence and falsely implicating an innocent in a murder case—all offences under the law. The chief minister or the top cops have not committed any mistake, they were misled by the Bhondsi cops. But if they try to protect these thugs in uniform, who tortured and forced Kumar to incriminate himself, they would be committing a grievous crime, not just against Kumar the bus conductor but against the people of Haryana. Whereas, if they act against the ruffians who believe crime det­ection is like dragging a buffalo home—beating it till it comes your way—it would set an example for the entire police force in the buffalo belt.

We need to overhaul our justice system. From arresting an innocent, forcing him to admit to a crime, failing to use forensic and other modern techniques to prove the case, to the prosecutor who presents these lies in court, and courts that rely on these lies to arrive at a conclusion, we have a terribly anachronistic and arbitrary system to deliver justice. Arbitrariness builds in an inherent bias against the poor, the weak and the Dalits. We know that Ashok Kumar is poor and I wouldn’t be surprised if he turns out to be a Dalit. The local bar association didn’t even bat an eyelid before passing a resolution against lawyers appearing for Kumar, thereby denying his constitutional right to prove his innocence. But when a lawyer’s son was arrested for the same crime, the father’s colleagues have sought to see the proof. Our society is all about kinship and corruption, and judiciary cannot be an exception.

Our cover story this week is about the scandal in appointments to the lower judiciary in the very same state, Haryana. The Supreme Court is looking into it and we know that the culprits would get caught. But we need a systemic change. Let us bring in the All India Judicial Service. The IAS, the IPS, the IFS and the other all-India services have done us good. We need to weed out fake degrees, kinship and corrupt influences and bring in good lawyers to be hired as young, energetic, idealistic judges, who will not embarrass us with stories of crying peacocks. Justice Chandru in his column talks passionately about language and local custom and traditions, which are very important while deciding a dispute and delivering justice. Sure, it is an absolute necessity. A local language paper in the All India Judicial Service exam can address this issue simply. The same exam can help appoint public prosecutors too. Imagine well-educated prosecutors, who qualify in an all-India exam, asking the thugs in uniform to do their job and not beat a poor man to pulp and present him as an accused. That would change the face of our judiciary. Our IPS and IAS officers have to be complemented at the district level with prosecutors and judges who are of equal standing.

The World’s A Match