An Outlook jury nominates 20 Indian science luminaries for the Nobel. Will one of these Magi deliver us from the tunnel? 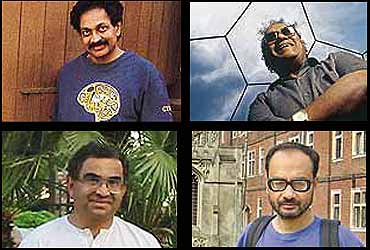 A neurobiologist, a nanotechnologist, an astrophysicist and a superstring theorist are tipped by the major-domos of India’s science community to end the country’s 20-year Nobel drought in physics, chemistry and medicine.

Later if not sooner.