Too Straight Too Fast 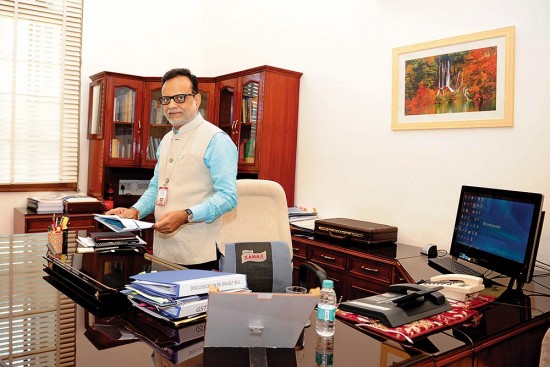 They’re calling it the Group-A Mutiny from Mumbai. An unp­recedented protest by a section of bureaucrats—Indian Revenue Services officers—last week was the first sign that not all are enamoured by the Narendra Modi government’s style of functioning. This is the first challenge to the narrative that “Modi might make bureaucrats work hard, but he has their support in getting things done”.