For some unfortunate reason, none of my dispatches have figured in Julian Assange’s Wikileaks... 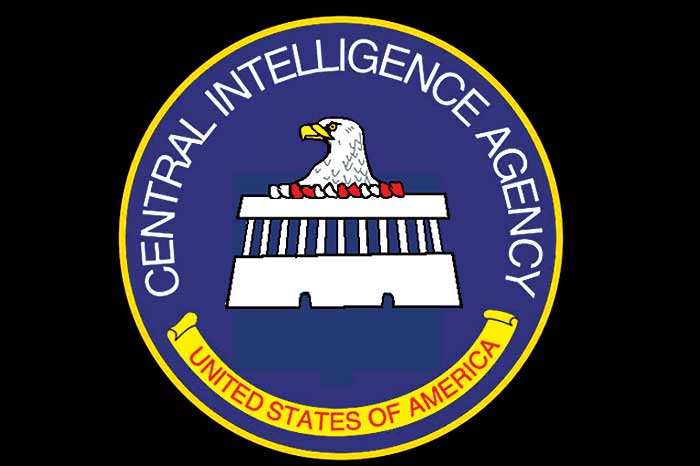 Hi, or namshkar. Let me introduce myself and tell you my little ‘Knutty’ Indian story. Well, from December 2005 to February 2011 yours truly served in New Delhi. For the record, I was a filing clerk at the US embassy. But my real brief was to keep track of political/social developments in India and send regular feedback to Washington. For a man brought up in Amado, Arizona (pop. 275), I executed my task with diligence. Despite that, for some unfortunate reason, none of my dispatches have figured in Julian Assange’s Wikileaks. And since he refuses to oblige, I’ve decided to place on record some of my more remarkable observations which I believe made it to the ‘out’ tray of two US Presidents—George Bush and Barak Obama. Anyway, without any further ado let me come to the dispatches. So here goes:

Cable sent on February 1, 2011 (007 confidential): I have specific information that BJP's Sushma Swaraj (also the leader of the Opposition in the Lok Sabha) is a regular tweeter. Not just that, she practises her tweets on a notepad which she hides in her study. Access to this has yielded much vital info. For example, she proposed to send a message to Ram Gopal Varma suggesting he shoot his next horror film on the BJP. “Show us as bloggers, tweeters and apologists. We apologise for Babri Masjid. We apologise for accusing Sonia Gandhi for having black money in foreign accounts. We apologise for Gujarat. I tell you RGV, your film will give Exorcist a run for its money. That’s provided you cast that bleater Shahrukh in the lead.” Incidentally, as an afterthought, Ms Swaraj added this P.S. : “I will have to cut this to 140 characters to make it tweetworthy. Also, cast SRK in 140 roles to make it that much tweet.”