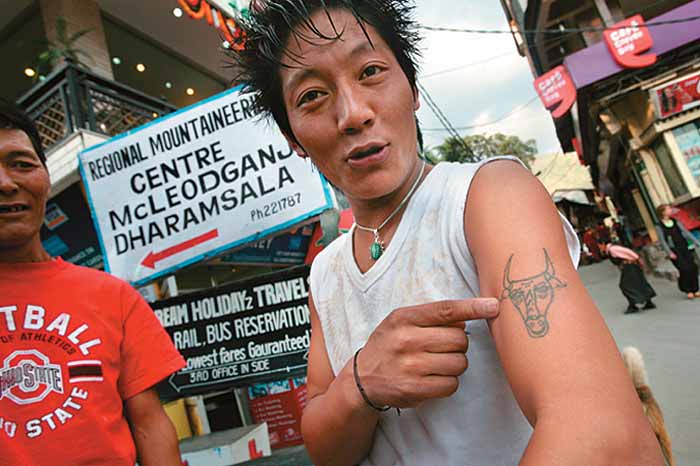 It has been over 50 years since a band of Tibetans, led by the Dalai Lama, fled China and made India their home. From selling woollens on the pavements as impoverished destitutes to attracting the epithet of “the world’s richest refugees”, the now one-lakh-strong Tibetan community in India has come a long way. And yet, while watching the Dalai Lama felicitate Himachali politicians at a ‘thank you’ function organised in May by the Dharamsala-based Tibetan Government in Exile (TGIE) to mark its 50 years in India, one of its seniormost MPs, Dawa Tsering, was pained to see “the Dalai Lama bowing like a supplicant in front of mere chief ministers”. Later, he told Outlook revealingly, “Everyone must understand that just because we’re here as refugees, you cannot take advantage of us.”