To Upset The Apple Cart-el

Why did India not figure in Steve Jobs’s vision? 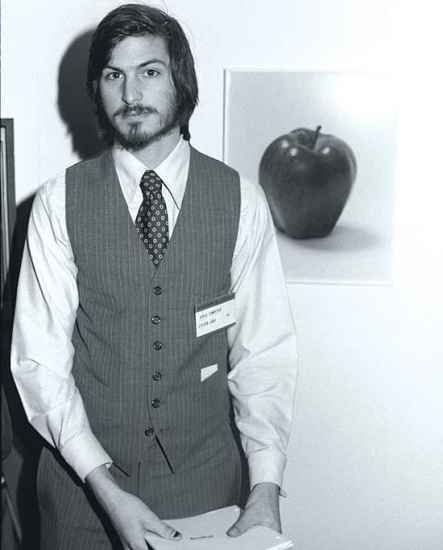 For a country that was never truly a priority for Apple Inc, India’s reaction to Steve Jobs’s death has been rather visceral. Some have asked: is not that outpouring of grief on the internet and elsewhere paradoxical? The answer: it’s a mixture of aspiration and admiration for a man who is seen to have helped define lifestyles. Even if they don’t own one, a plurality believe their lives have become superiorly different because of the products Jobs served up.

There is a universality about Brand Steve, one that has entered Indian shores, even if the company’s presence here is far from ubiquitous. Amongst the sea of faceless brand names, Jobs was always there, turtleneck and all, defining the rules and constantly breaking them. Brilliant marketing, sure. But bear in mind, our own made-in-India technology heroes—Narayanamurthy or Azim Premji—haven’t brought an iPod or an iPad into people’s lives. “In India, technology is a transformational force. It’s a modern religion and Steve Jobs was the presiding deity,” says trend watcher Santosh Desai.