To Take That Call Or Not?

Khadse the Leva Patil strongman has put the BJP in a fix. Even his exit, after all, was made ceremonious. 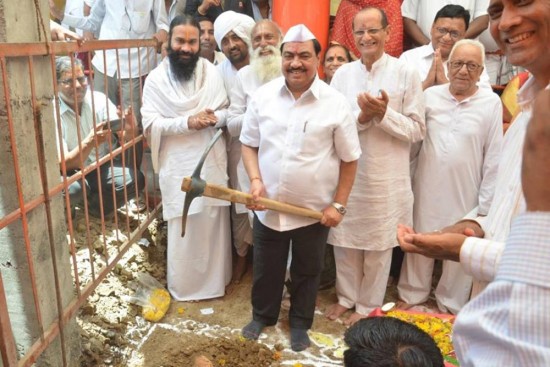 In November 2014, within days of the BJP winning in Maharashtra, Khadse, who has never hid his displeasure working under a junior Fadnavis, took a dig at the CM saying people wanted a non-Brahmin to become CM