Non-alignment retains its usefulness in the flexibility it affords 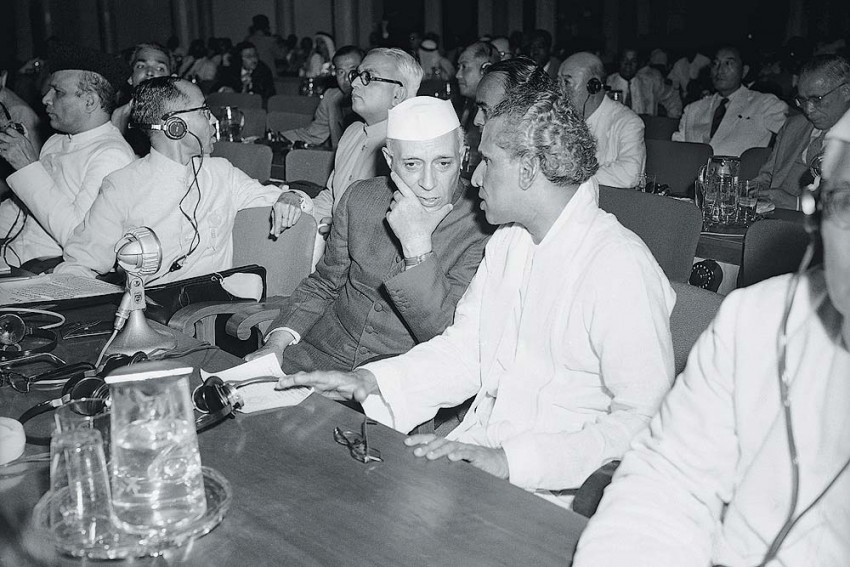 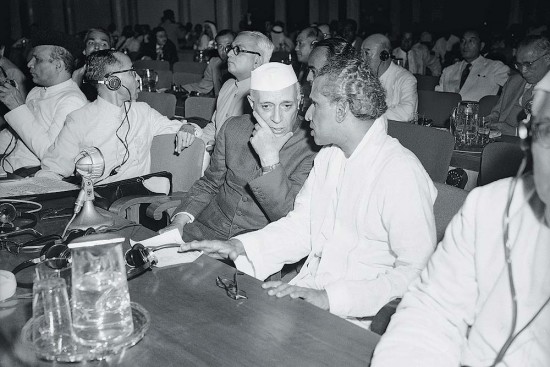 Why necessarily conjure up the ghost of a failed past? This was the question posed rather insistently when a group of us published a  roadmap for India’s foreign policy, ‘Non-Alignment 2.0’. Indeed, several commentators on the document could barely get past the title, which seemed too regressive and redolent of an outdated ideology to be adapted for the 21st century. These arguments are misplaced on several counts—both in their reading of the past and present.

For starters, non-alignment as propounded by Jawaharlal Nehru always drew more on pragmatism than on principle. As the vice-president of the interim government, Nehru stated in a radio broadcast in September 1946: “We propose, so far as possible, to keep away from the power politics of groups aligned against one another, which have led in the past to world wars and which may again lead to disasters on an even vaster scale”.

India had recently fought the Second World War—a conflict into which it was pulled on the side of the Allies without so much a by-your-leave. Nehru himself was sympathetic to the Allied cause, but the fact that India was dragged willy-nilly into the war irked him as well as most Indians. By 1946 it was also clear that the wartime alliance between the United States, Britain and Soviet Union was giving way to a new antagonism. Churchill’s famous speech earlier that year warned of an ‘iron curtain’ desc­ending on Europe. The idea of non-­alignment, then, was a response to this context—rather than an ideology alle­gedly stemming from Gandhian non-­violence or Nehru’s own idealism.

At its core, the original idea of non-­alignment comprised three principles. One, the importance of retaining the capacity for independent judgement and action on the international stage. Two, the avoidance of military alliances and arms races. And three, working towards a more just and equitable international order.

Couching non-alignment in terms of morality, Nehru was charged with having a gap between his talk and action.

The first of these is what we now call ‘strategic autonomy’. To be sure, no country—not even the strongest powers—can be entirely independent in its strategic choices. The idea was to be able to judge international situations on their merits and with reference to India’s interests without being tied to the apron-strings of great powers. It was equally important to develop the capacity for independent strategic action to secure India’s own interests. Mil­i­tary alliances would augment your strategic capability, but they would also restrict the range of your choices and force a military division of labour within an alliance. As Nehru observed, it was “not a wise policy to put all our eggs in one basket”. At the same time, non-alignment did not preclude India from making choices to secure its own interests: “so far as possible” was the key phrase in Nehru statement of non-alignment in 1946. Think only of the special relationship with the Soviet Union that was beginning to crystallise in Nehru’s own lifetime.

The third aspect had a more normative ring to it. In fact, it was an astute attempt to use the language of norms to compensate for India’s material weakness. Later, Nehru increasingly couched non-alignment in the language of morality. This deservedly laid him open to the charge of a gap between his rhetoric and action. For, at no point did India sacrifice its interests for any form of idealism. Those who believe that taking the Kashmir dispute to the UN was one such instance should read the actual historical record.

How useful is non-alignment today? To borrow Nehru’s famous words: not wholly or in full measure, but substantially. Great power politics now is very different from that of the Cold War. The challenge for India today is not just to avoid an alliance directed against China or to leverage American power for its own interests. It is also to ensure that a concordance between US and China does not hurt these interests. The quest for strategic autonomy remains a work in progress. So does the reconfiguration of international institutions. The older notions of Third World have limited purchase on current problems, but ensuring a greater role for India in these institutions remains imperative. Castigating non-­alignment can hardly substitute for rigorous thinking and argument about the utility of its principles in the current global context.