A new probe into the Bhima Koregaon-Elgar Parishad case 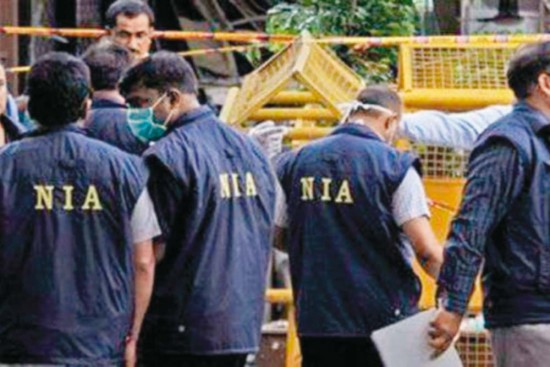 Since the Maha Vikas Aghadi (MVA) government took charge in Maharashtra in November 2019, the handling of the Bhima Koregaon-Elgar Parishad case has divided alliance partners NCP-Congress and Shiv Sena. With the state government now deciding on an independent inquiry, it is likely to mollify NCP and Congress, who have been demanding a ‘fair’ probe into it.

The case was transferred to the National Investigation Agency (NIA) last month, immediately after NCP chief Sharad Pawar demanded a probe by a special investigation team.

Pointing to the role of the previous government led by Fadnavis government and the Pune police in the case, Maharashtra cabinet minister and NCP leader Nawab Malik says that the state will soon probe the Pune police’s role in hiding the real culprits. “Sharad Pawar wanted an investigation of the role of Pune police bec­ause they have forged fake cases at the behest of the BJP. The Supreme Court also has observed this,” says Malik.

The case involves speeches delivered at the Elgar Parishad conclave at...