To Look At The World, And Be Looked At

What does it take to retain a magazine’s identity, sustain reader interest? A lot more than platitudes. An 18-point call to action 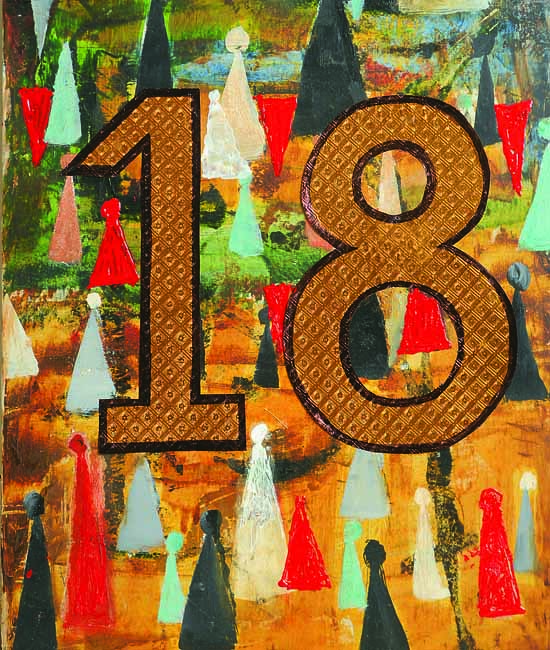 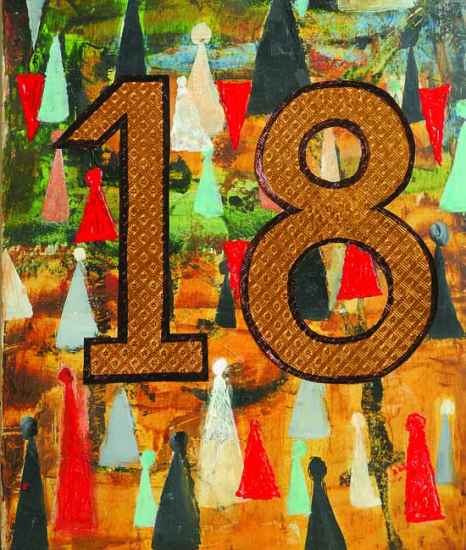 Outlook turns 18 in an environment of great uncertainty. The world is full of stories that need telling; it’s full of mysteries that need unpacking. A country like India, in the midst of a great transition, needs its chroniclers, analysts and witnesses. That there is intellectual space for a great magazine is beyond doubt. But whether such magazines can survive the twin pressures of democratisation of knowledge and the challenging nature of business models is another question. Arguably, the uncertainty around the magazine form is so great that it is hard to interpret what 18 means. Is 18 a sign of old age, the beginning of the end? Or is it merely infancy or perhaps adolescence? It would be foolish for someone who has no sense of business to even begin to answer this question. Good readers hope that if you build it, they will come; that if the content of the magazine is compelling, some way will be found to pay for it. But alas this is a profession where self-belief is easily belied by commercial reality. It is also presumptuous for any outsider to suggest a manifesto for a magazine. After all, the successful ones usually have a distinct identity that is a product of a happy match between owners, editors, professionals. And a manifesto makes sense only in the context of that identity. But insofar as any publication of this sort, particularly in a democratic society, is a mediator of a public conversation, a manifesto can be structured around the context the magazine faces as a voice in a democratic conversation. Eighteen points for an institution that is 18: 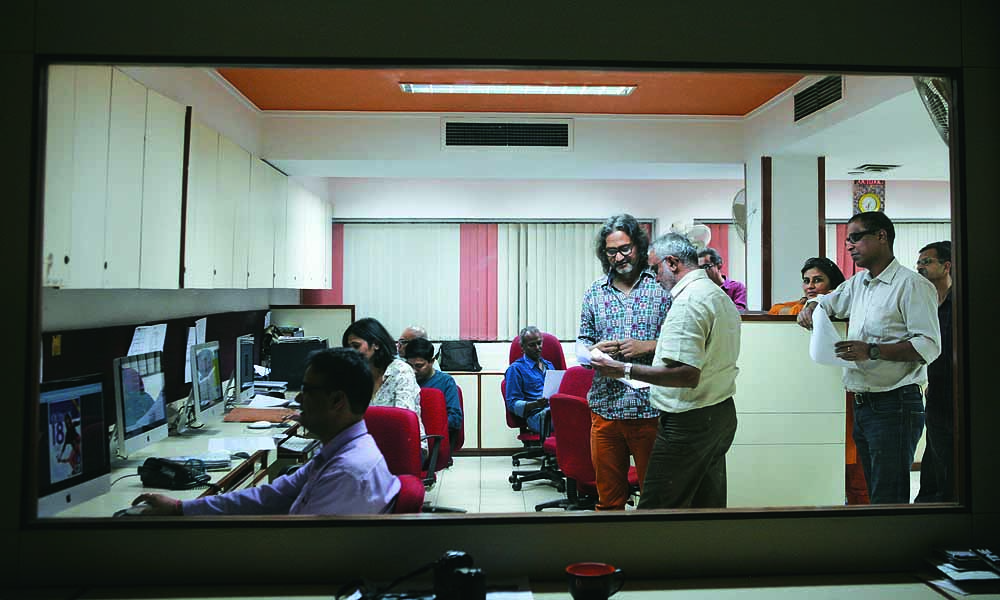 Window into Outlook The team at work. (Photograph by Narendra Bisht)

(Mehta is a political commentator.)