The highs and lows of Beijing - New Delhi's relationship 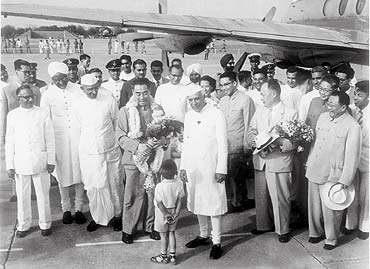 1959 In January, Zhou Enlai spells out China’s claim to 40,000 square miles of Indian territory in Ladakh and the Northeast. On April 3, the Dalai Lama escapes from Lhasa. India grants him asylum. 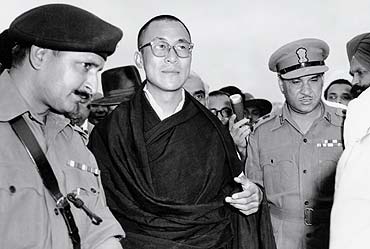 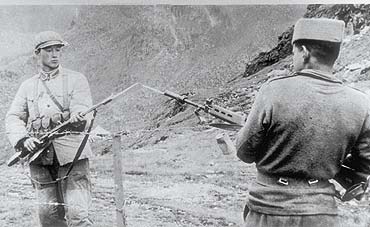 1976 In April, diplomatic representation, both in India and China, raised to the ambassadorial level after a 15-year gap 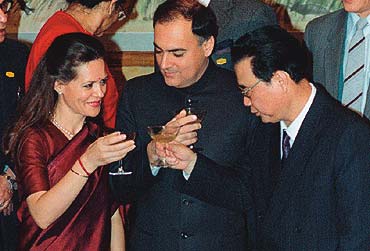 1993 Prime Minister P.V. Narasimha Rao visits China in September, signs an agreement on the maintenance of peace and tranquility along the LAC. 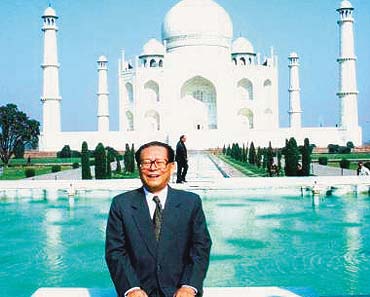 1996 Chinese President Jiang Zemin visits India in November, signs an agreement on CBMS in the military field along the LAC. 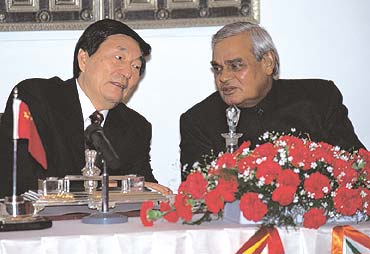 2003 Prime Minister Atal Behari Vajpayee visits Beijing in June. India and China agree to appoint special representatives who are to explore a political framework for resolving the boundary issue. 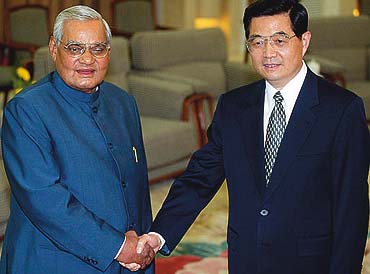 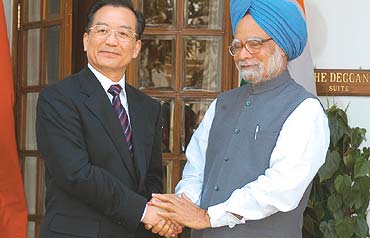