The greatest care-giver, the Mahatma, sacrificed himself to keep the nation sane. His sacrifice stopped the madness temporarily, but the cure is still eluding us. 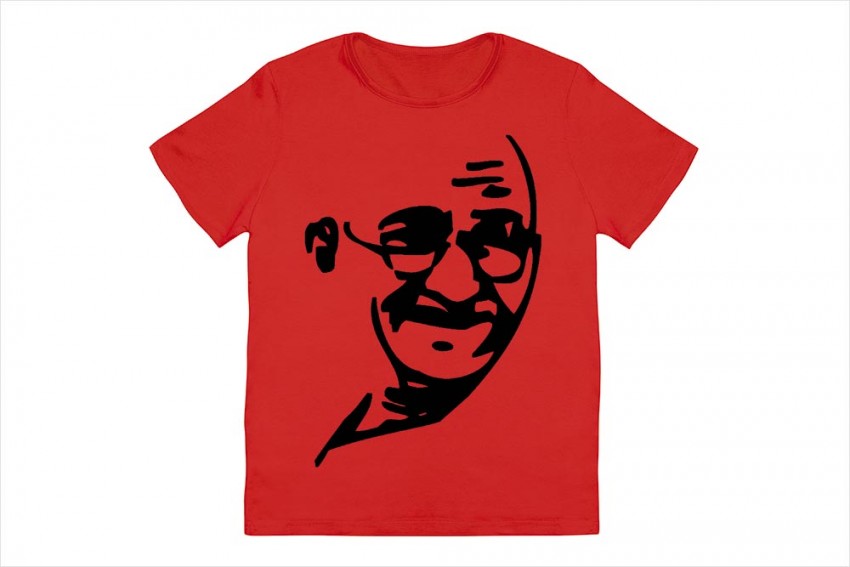 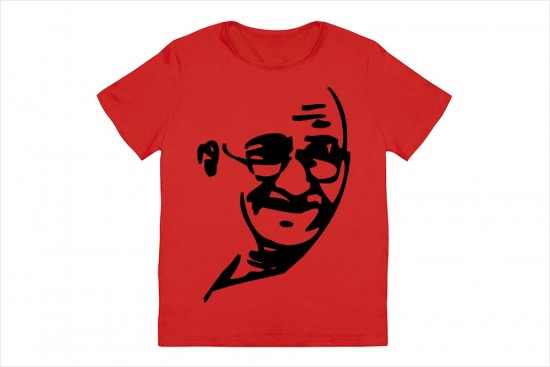 People always fall sick. Some recover, but most die. Call it Darwinian culling or God’s ways, but that is life, as we know it. The family, the neighbourhood, the society, and even the government are expected to pick up the sick and help them back to life. Civilisationally, we are conditioned to give care. But what do we do when the entire neighbourhood falls sick? There are stories and novels on whole villages across rural India falling prey to small pox, about brave care-givers and braver grave-diggers or pyre-makers. But an ­entire city falling sick? Jose Saramago’s stunning work of fiction, Blindness, has an inexplicable sickness singeing a city. The white sickness or loss of sight for a city’s populace leads to the collapse of the social order, the takeover of a carnal hierarchy of cruelty, a complete loss of everything that makes life what it is or the ­destruction of the entire moral universe. An epidemic always threatens a society. This is the story of an epidemic reducing a group of people to a bunch of rabid animals.

Hatred is a form of sickness or rather a symptom of a grave disease. It primarily consumes the patient, but it can often lead to a lot of collateral damage. For instance, a man full of hatred can easily destroy his family, his colleagues and his workplace, particularly if he is in control. The underlying cause for this kind of hatred is often a deep-rooted sense of inadequacy and lack of self-esteem and the patient’s victims are mostly the nicer ones within his closed group.

But what if this assumes the proportions of an epidemic? Visualise a village, a neighbourhood, or a city falling sick with hatred. Sure, there will be a few care-givers and grave-diggers, but are they enough. When as a society we lost our mind the last time in 1947, at least a lakh of people were killed and a minimum of 10 lakh people lost their homes. The greatest care-giver, the Mahatma, sacrificed himself to keep the nation sane. His sacrifice stopped the madness temporarily, but the cure is still eluding us. It erupts every now and then, in some part of the country, when Dalits are flogged, Pehlu Khan is murdered, Akhlaq is lynched. But what happened at Kathua leaves us speechless. An eight-year-old child bore the brunt of a whole society going rabid. Partition riots, rapes and the grief of the refugees are memories that have to be exorcised for the benefit of a society that is getting consumed in hatred. The victims of 1947 and their children and grandchildren are creating newer victims. This memory of hatred, violence and victimhood has to be removed for this nation to survive.

There is a strange contradiction in our society now. The city now seems to be saner and more caring than the hateful village. Are all the inadequacies of rural deprivation being channelled into hatred? Sure, our villages were always backward, ­regressive, superstitious and terribly hierarchical, but were they this hateful? Or are the agents of hatred fanning the fire of communal strife especially in the fertile soil of our villages and small towns? If so, that fire will extinguish all of us. A raging fire knows no communal divide.

A messiah had come and been packed off, and we keep killing each other waiting for the next. Let us try and heal ourselves. At the very least, let a child be just that, a child, and not a context for competitive communal conquests.