Tiger Shroff breaks the Box ­Office as a ‘dance-action’ star 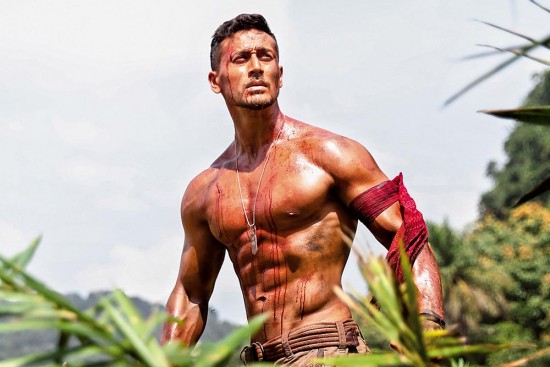 Someone keeping a tab on mainstream Hindi cinema in the early nineties may recall how Subhash Ghai, Bollywood’s erstwhile showman and hitmaker, had ‘signed’ actor Jackie Shroff’s then toddler son for one of his future ventures. At that time, he is learnt to have famously ann­ounced that in the years to come, he would launch Tiger Shroff as the leading man just the way he had int­roduced his father in Hero (1983). Given Ghai’s standing at the time, the announcement was almost like stardom insurance for Jackie’s kid.

With time though, Ghai lost his Midas touch. By the time Tiger came of age, Ghai was well past his prime. But a younger filmmaker stepped in. It was Sajid Nadiadwala who launched Tiger five years back with Heropanti.