Through The Victim Lens

A Muslim photographer recalls December 6, 1992, when he was at Babri Masjid 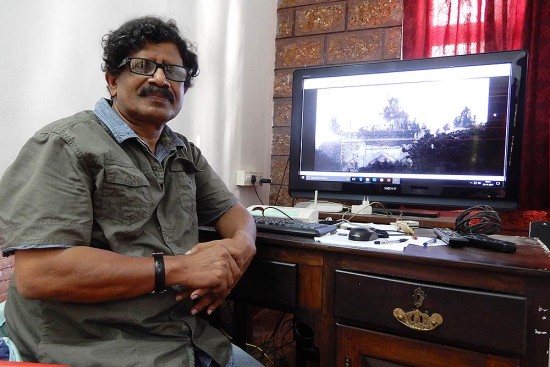 It was a feverish night. In a small hotel room in Faizabad, I tossed and turned on my bed all night. Sleep had deserted me. My mind was crowded with thoughts of the previous day, December 6, 1992, which had left me heartbroken. I felt deep within me that the demolition of the medieval-era mosque had struck at independent India’s soul, and changed it irrevocably. The demolition of any place of worship, whether it’s a temple, a church or a mosque, would have had the same devastating effect on me. And I had witnessed a mosque being razed to the ground in a hate-filled atmosphere. We had also seen the beginnings of the aftermath: burning tyres strewn around, the rising smoke and the militant kar sevaks ready to beat up photographers.

As I lay there on my bed, I heard the azaan, the call to prayer, breaking the day. It was a startling note in that darkness, that of one brave Muslim calling out to the faithful.