Through The Lens Again 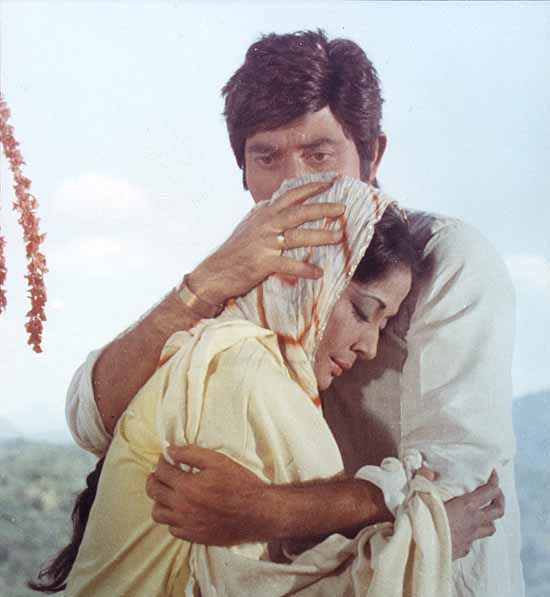 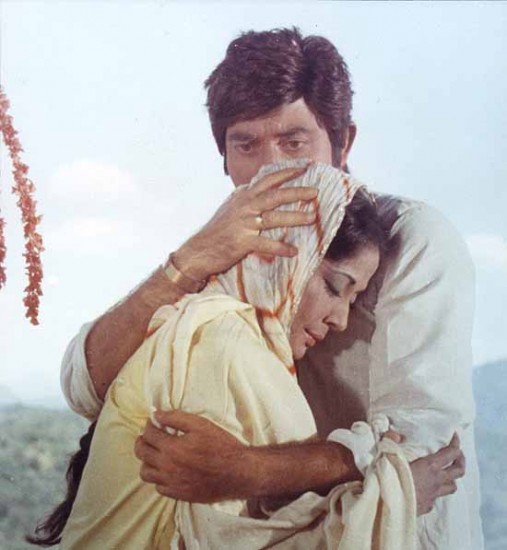 Three films. Each a winner, a star that still shines bright in the crowded firmament of Hindi cinema. Three books. Slim paperbacks. The second set in the series planned by the publishers. Three writers. Each renowned in his sphere, each with a passion for cinema. Alike, yet different. Almost, you could say, like Amar, Akbar and Anthony!

But first the similarities. Each of the three books has a format that takes the reader through the story of the film. Fair enough, as there are many who may not have seen the films, especially these days, and it helps to understand the chapters that follow. The making of the films is another common factor—worth a chapter each, full of fascinating details.

Beyond that, each book treats the subject according to what the writer has discovered by way of research, and following his own line of thought and its exposition. The idea of reading three books that look like unidentical triplets can strike you as monotonous. What prevents that is the depth of material revealed in the pages, as well as the individual styles of the writers.

Meghnad Desai (presenting himself as just a writer, minus the knighthood) appro­a­ches Pakeezah like a gourmet at a feast. He surveys the table, how the rep­ast is laid out, and delves into explaining it in detail. The telling of the story is matter of fact, with an economist’s frugality of phrase. As Desai progresses, the film reveals itself in its many aspects: the star and her relationship with her husband, Pakeezah’s creator; the many cha­n­ges in the story and filming; the sets and the costumes.... Desai introduces us to the meticulous, quirky but uber-creative Kamal Amrohi through stories of his abi­lity to spot a 1/1000 mm error in the foc­u­sing of the new Cinemascope lens and his writing skills, in and beyond Pakeezah, that helped him create epoch-making films like Mahal and Daera.

It is all narrated with the same concentration and care a gourmet bestows on well-made cuisine. The only time Desai lets his softer side show is when he talks of the songs in the film...evidently the combination of music, lyrics and dance, with a young, enchanting Meena Kumari as the visual, appealed to the senses—stimulating and overpowering the cool, thinking mind.

In contrast, Anil Zankar has a lover’s approach. Even the story of Mughal-e-Azam is revealed with the romance of a veil being removed from a beloved’s face. His tone is soft and lyrical; you can almost hear him whispering his song of praise. The stories he tells are none the less bewitching. The love affair between K. Asif and the very grand idea personified by emperor Akbar, the affair Asif and his financier, Shapurji Pallonji, have with the film, and the romance between the camera and the film’s characters all compete with the central story of Anarkali and Salim. A photo-enriched chapter expl­aining the shooting of the confrontation between Akbar and the heroine is invaluable to students of cinema. The lavishness of the sets, the aspects of the film that made it an epic are some other important chapters, as is the one on music and language. Zankar writes them all with contained passion and erudition.

Bhatia gives Desai the credit for selling secularism as entertainment, and for unveiling AB’s comic persona.

Amar Akbar Anthony is, on the other hand, a journalistic tour de force. Facts, statistics and arguments are presented in a well-knit manner, worthy of Sidharth Bhatia’s long years in journalism. Bhatia brings humour and drama into his case for the film to be counted among the classics. His telling of the storyline is as breathless as the pace of the film, his stories of Manmohan Desai, the director (and producer) of AAA make the man come alive. You can almost imagine Bhatia is reporting on a conversation he has just had with Desai in RK Studios, where he was shooting AAA along with three other films.

Bhatia builds a case for the sociolo­gical relevance of the post-Partition film, crediting Desai with possessing the vis­ion to sell secularism as entertainment, and of unv­e­iling Amitabh’s comic persona.

There is much to enthral and entertain in all three books. Best of all, they each make the reader want to watch the films again. Or at least, some of the scenes and songs on YouTube. This time, with foreknowledge.