Through A Lotus-Eyed Lens

First you kill their family members, then you arrest them—the Gujarat Model. 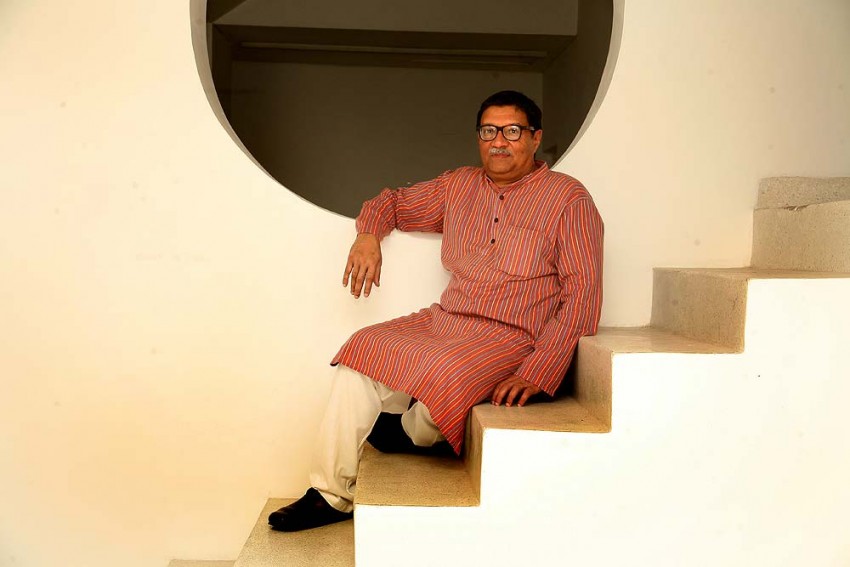 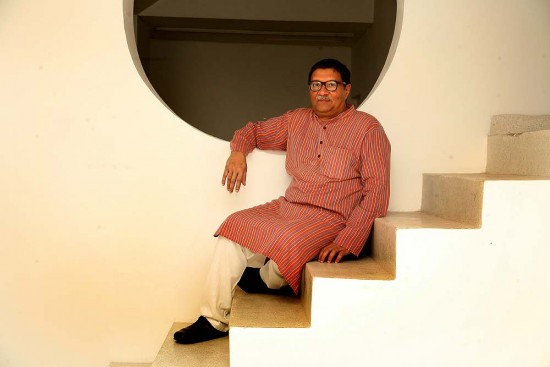 There has been a lot of debate on statements endorsed by academics and artists alerting the people to the dangers of a possible Modi-led BJP victory in the ongoing elections. Among the first was a Sahmat initiative with nearly 200 signatories which appeared in The Hindu, followed by a statement with signatories from the UK and the US, which appeared in The Guardian. There were statements iss­ued by members of the Hindi film industry, and by academics of Indian origin in Brit­ain. I have been asked why so many members from the cultural and academic community are expressing their apprehensions.

The reasons are quite clear if we look at the past history, both of the BJP and the wider Sangh parivar nationally, and Narendra Modi’s specific record in Gujarat, but I will only refer to a few instances. Faced with an unprecedented advertising onslaught focusing solely on Modi and his ‘Gujarat’ model, it is important to understand that this ‘model’ has implications that go far beyond the so-called development model.

The ‘cultural nationalism’ professed by the Sangh parivar saw its high success in the destruction of the Babri Masjid in 1992 and the subsequent communal riots across the country. Attacks on Christians and their churches followed, culminating in the ghas­tly burning of Graham Staines and his children. The NDA regime then presided over the implementation of the RSS cultural agenda through all government institutions.

Our most famous artist M.F. Husain was forced into exile and had to die in London. As a Muslim, he was the perfect target, but others like Subhash Awchat and Subodh Kerkar also faced the wrath of the Sangh for their mythological works. More recently, their footsoldiers led the attack for withdrawal of Wendy Doniger’s book on Hin­duism. The instances are too many to list.

The cultural roots of Modi are plainly visible in his atrocious knowledge of our history. In Gujarat under Modi, the young art student Chandramohan was attacked, beaten up and arrested during an internal review in the Faculty of Fine Arts in MS University, Baroda. The Department of Art History there (one of the finest in India) was targeted and its faculty dispersed. Aamir Khan starrers like Rang De Basanti and Fanaa could not be screened in Gujarat after he supported the oustees of the Narmada Dam project.

Godhra was our ‘Reichstag Fire’ moment. There is no so-called ‘clean chit’ on the massacre cases from 2002 in which Modi is named—the appeals are still in the Gujarat courts. But Modi’s vindictiveness is manifest in his treatment of honest police and administration officials who have given evidence on the riot and fake encounter killings. Perhaps the most perverse is the case against legal rights activists Teesta Setalvad, Javed Anand and, astonishingly, three victim-survivors of the Gulberg massacre—Tanvir Jaffri, Salim Sandhi and Firoz Gulzar Pathan—all liable to be arrested! First you kill their family members, then you arrest them—the Gujarat Model.

If Modi does gain access to national power, he has already threatened that the CBI cannot continue its investigations on him—and obviously any Sangh-linked terror cases.

Under him, the takeover of state institutions and their use for the Sangh’s agenda of cultural nationalism will be far more strident and authoritarian than it was even under Vajpayee. Artists and academics understand this all too well.

Forward Into The Past?