The Indian Ocean is situated in our consciousness either in the distant past or the future. We need to shed the amnesia on its recent history. 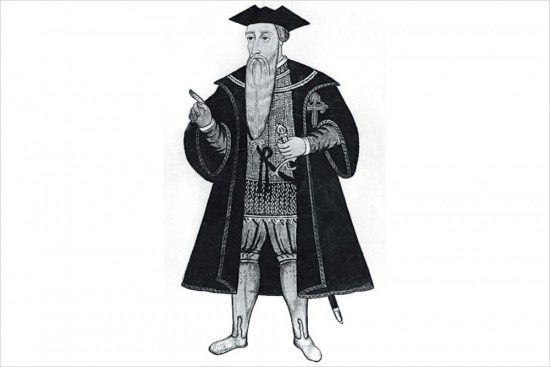 The Indian Ocean has a long history as a crucible of empire. Today, the oceans of the Asia-Pacific are at the heart of strategic competition and political consciousness, in a way that they have not been since the 19th century.

Traversed from ancient times by sailors who mastered the reversing monsoon winds, the Indian Ocean was no tabula rasa for European chartered companies to reshape in their own image. Long before the arrival of Europeans, merchants from western India’s Kutch moved money and traded in cloth and cloves along the coast of East Africa and in Zanzibar; Tamil Muslims established themselves in Kedah of Malaysia and in port cities across Southeast Asia; Chinese ships visited every port on the ocean’s rim.