The Thoothukudi tragedy was reported through routine, cynical obscenities. Pollution is normal, while protests pollute the body politic. 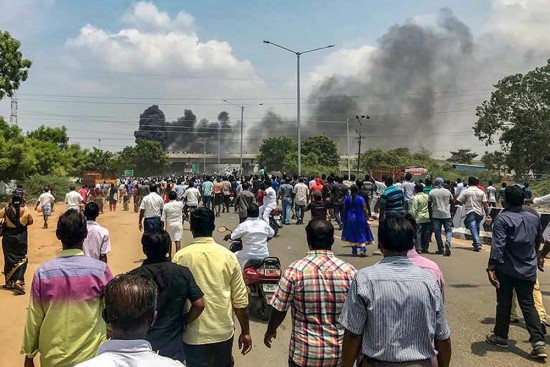 The Thoothukudi violence is already part of folklore. On May 22, the Tamil Nadu Police shot at a group of protestors at this coastal town, killing 13 people. The protestors demanded the closure of the Sterlite copper plant. The violence that followed convinced the UN Rapporteur General to condemn it. This essay is an attempt to see how people construct the event.