It may still be safest to meet a sensitive source, but investigative journalism in this wired world is nothing like it used to be 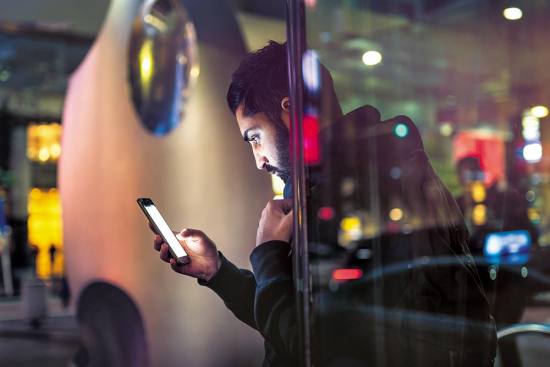 After the Babri Masjid was demolished in 1992, correspondents of India Today—journalists like Yubaraj Ghimire, N.K. Singh and others—used to get trolled for their reportage critical of the Sangh Brotherhood. “Postcards addressed to the journalists used to land up in the office from 14 different cities, but typed on what was apparently a single typewriter,” says Ghimire. Sounds medieval, doesn’t it? This postcard trolling? Almost cute. India Today was still a fortnightly in the early 1990s and Outlook yet to be born. These days trolls swat you on Twitter, DM you, start spinning your stories in a direction you never thought possible, meme the shit out of you…you could go on and on. All within minutes of a sensitive story being posted on social media.

In the mid-1990s when Outlook started, there was the luxury of curling up in a foxhole for 10 days before the letters to the editor started coming. The late founder-editor Vinod Mehta himself used to monitor the letters pages and he would be the first to print letters criticising our stories. On the odd occasion when an affected party had to bitch urg­ently, they would call on the PBX line and then it was his or her luck whether Mehta would take the call or not. But Mehta rarely passed on the pressure to the reporter.