“This Is No Time To For Nitpicking Or To Point Fingers”

Sikkim governor and former Union home secretary says that the first fortnight is all-crucial after a natural disaster. 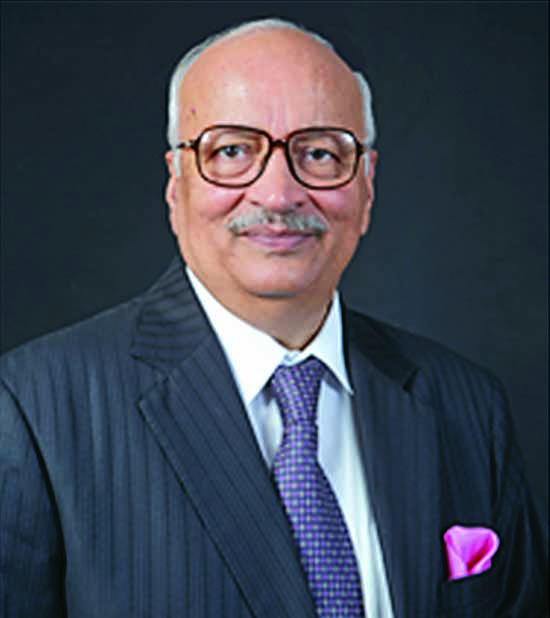 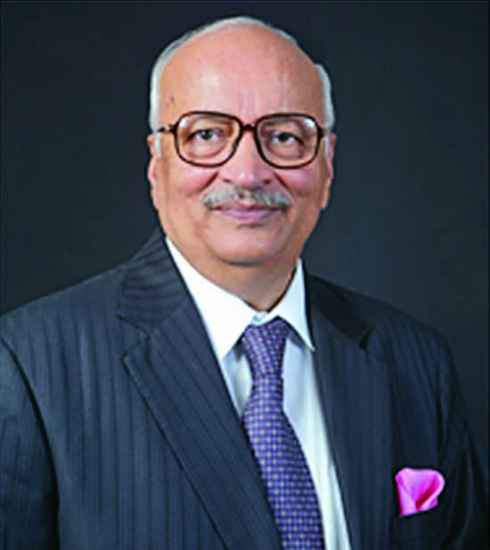 When a natural calamity as the one Uttarakhand is in grip of strikes, it is instructive to see how other states have coped up with similar diasasters. Sikkim was rocked by a 6.9 earthquake in September 2011, and the hilly terrain and relentless rain had likewise hampered rescue, relief and rehabilitation efforts. Uttam Sengupta meets the state’s governor, former Union home secretary Balmiki Prasad Singh, who tells him that the first fortnight is all-crucial after a natural disaster. Excerpts from an interview:

How did Sikkim recover in record time?

I broke all protocol. I sat in the control room for four hours, contacted the then army chief, the defence secretary and others. We set up control rooms in every district. We requested the army to depute an officer of brigadier rank for every control room and the government to depute a cabinet minister to coordinate rescue and relief operations. District magistrates are young officers and might not have been able to access decision-makers in real time.

What was new about the relief work that was undertaken in your state?

To cite just one example, we uploaded all information, even about the cash relief given to the people. Who received it, who delivered it and how much was delivered and when—it was all posted on a website.

Why is the civil administration so dependent on the army for the relief and rescue operations?

Because civil administration does not have the wherewithal and the trained manpower. Or, the logistics. They may have the information about roads, the villages isolated, people stranded and hamlets washed away. But they are not always equipped to rescue people clinging on to cliffs or hanging from trees.

There is a feeling that the administration in Uttarakhand was not prepared, and ignored warnings...

This is no time for nitpicking or a witch-hunt. There will be plenty of time for post-mortems and analysis. The first priority is to ensure that no precious life is lost, that every injured person is airlifted and provided medicare, that every hungry person is fed and rescued.

That should be the first, last and the only priority during the first 15 days, even for the media.

Do you find any difference between the situation in Uttarakhand now and the calamity in Sikkim then?

I have never served in Uttarakhand. But one obvious difficulty they have is that there the army units are mostly up in the hills and they will have to come down to help.

All Wet In Jharipani