“This Is Because One Person Has Too Much Clout”

The man who started it all, and then had to exit the scene a tad unceremoniously, is now having the last laugh. 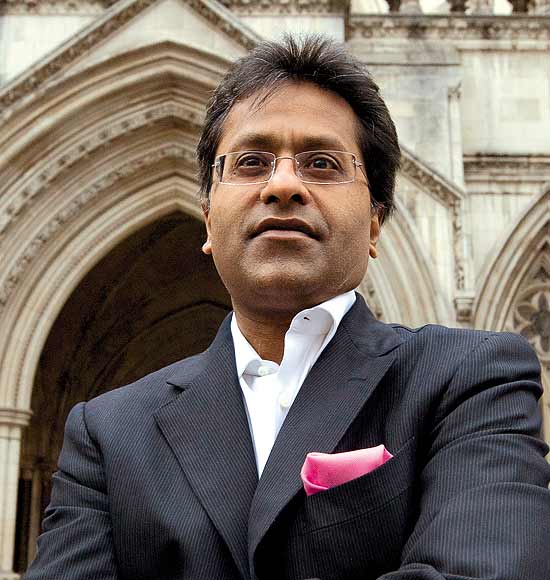 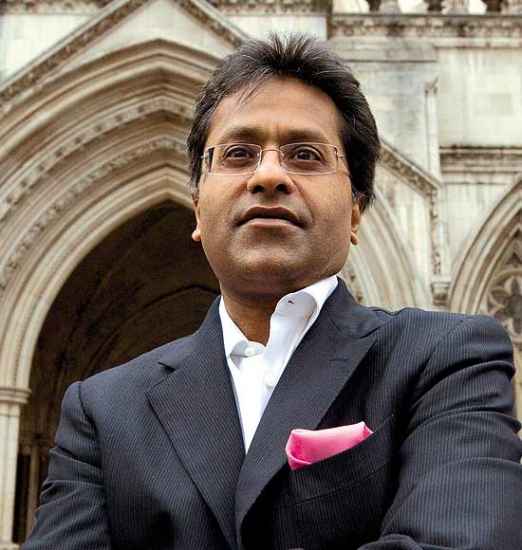 The man who started it all, and then had to exit the scene a tad unceremoniously, is now having the last laugh. Nabanita Sircar meets Lalit Modi at his London house.

Just when it seemed IPL-6 was going along fine, it has been hit by this spot-fixing scandal...

It’s really, really sad, what has happened. It’s sad that the ICC’s anti-corruption unit and the BCCI have been caught napping, and the Delhi Police had to uncover this plot. The police has been at it for the last one month and the administrators had no clue that this has been happening. The thing is, we have been hearing about it, unfortunately, I am not on the ground to tell you actually what is happening or not (happening). It’s very disturbing to see it happening to such a great product.

Who from the BCCI should be held responsible?

The responsibility lies with the administrators. Please keep in mind, fixing is not going away. Betting is not going away, there will be betting. Bookmakers are not going away. It is the job of the administrators to ensure that players don’t get lured. Bookmakers are going to put a bait out there, but you have to make sure that players are not caught in that bait. That’s how IPL was conceived in the first place, that’s why players get paid large amounts of money. All players go to the auction, there is a fixed cap per team. Rules are changing daily and that is where the problem lies. The crux of the problem is that certain owners get advantage and others don’t. When you change the rules, when some players don’t go into auction, you are allowing players to get side agreements. Some players are getting more money than the others. It is disturbing the pattern. That has changed the fundamental core of IPL. That is going to be its death-knell. After year three finished, I had a meeting with all the owners, and they all agreed, except for Chennai, that all players should go back to the auction. That was the crux of my problem with Mr N. Srinivasan, I was overruled by the president of the BCCI and Mr Shashank Manohar. Because of the stand I took on various issues, my security came under threat, otherwise why would anyone want to shoot me? I had a tough zero-tolerance policy. Today, that zero-tolerance policy is only in words. Earlier today I heard Mr Srinivasan say he has a zero-tolerance policy, that he’ll take action. Everybody can say that.

Do you think any managers, owners or senior players could be involved?

I don’t know because we are hearing a lot of things. When we were there, we would monitor the movement of the players. Today, they found a bookmaker staying in the same hotel as the players were. You see the sign language that was exchanged. We would monitor the match after it was over every night, look at how the matches were turning, if there was any suspicious activity. BCCI and ICC say that they will take strict action but where were they over the last few months?

How will this affect the overall reputation of BCCI?

BCCI’s reputation is under a cloud. There is no governance any more. There is no free thought. If you talk to the players individually, talk to commentators, ex-players, anyone in the game, everybody is afraid to open their mouths because they will either get sacked or they will lose their teams. It’s because one person has too much clout. IPL chairman Mr Rajiv Shukla is a rubber stamp. He says whatever is decided by that person in Chennai. The personal auditors, lawyers of India Cements, all are connected with BCCI, with ICC. That raises question marks.

Do you think this scandal has damaged the image of IPL?

I think what’s happened has eroded the image of cricket. When you have the administration of the game—BCCI, IPL, ICC—all coming out of Chennai and there is a conflict line there, questions are bound to be asked. Why is everything being run out of Chennai? Why are people afraid, why are the other countries afraid of India? Why is India always using threat?

Do you think a lot of dubious characters, managers, owners etc have got into IPL now?

I think a few bad eggs have entered the system. And they have the blessings of the higher-ups and that’s where the problem is. There are certain people who should not be connected with the game but are in the game.

There are rumours that only small players are getting caught, many others are involved.

I wouldn’t rule anything out at this moment, but I hear of many owners betting. Don’t ask me who they are but I am sure it will surface. These things can’t be hidden for long. Telephone records need to be checked, many people carry multiple telephones, they must be checked.

Looking back, do you feel you may have created a Frankenstein’s monster?

When I joined the BCCI, the UP cricket association subsidy was Rs 25 lakh pa, now it’s Rs 70-80 crore. Where does the money go?

They say there is big money in IPL. Of course, there is big money in IPL. The question is, how is that money spent? Some state federations have become privatised when they are supposed to be non-profit. You take the UP cricket association, it’s now turned into a private limited company for Rajiv Shukla and gang, facilitated by Arun Jaitley. This points a direct finger at central ministers and the leader of the Opposition but I know what they have done and I can say with all authority that they are involved. When I joined the BCCI, the subsidy of the association was Rs 25 lakh a year, today, it is Rs 70-80 crore. Where does the Rs 70-80 crore go? The UP cricket association doesn’t even have a stadium.

Should senior players like Sunil Gavaskar have been removed from the IPL governing council?

I brought in Sunil Gavaskar, Pataudi, Ravi Shastri into the governing council and it’s sad that they have been thrown out. They are throwing out anybody who is not a BCCI ghulam, or a ghulam of Srinivasan.

Do you think IPL can be cleaned up?

I think the BCCI really needs to look at it. They need to tackle conflict of interest, they need to get all owners on the governing council, owners must have a say in the running of the game. They need to make sure all players go into the auction with no advantage to one team or the other. The purse must be fixed, everybody must go through the system, it must be open. BCCI decides who should sell the team or not. It should be an open market policy.