Things That Can And Cannot Be Said 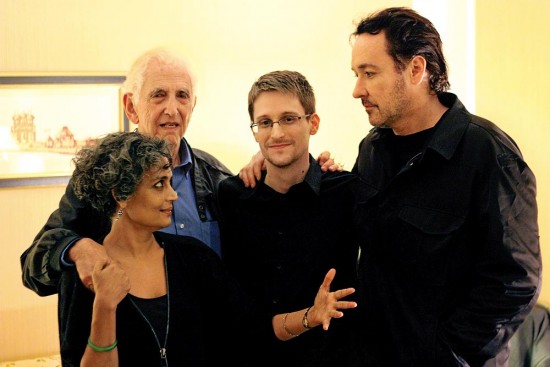 Every nation-state tends towards the imperial—that is the point. Through banks, armies, secret police, propaganda, courts and jails, treaties, taxes, laws and orders, myths of civil obedience, assumptions of civic virtue at the top. Still it should be said of the political left, we expect something better. And correctly. We put more trust in those who show a measure of compassion, who denou­nce the hideous social arrangements that make war inevitable and human desire omnipresent; which fosters corporate selfishness, panders to appetites and disorder, waste the earth.