They Will Stay Short

For the poor, beef is a nutritional necessity 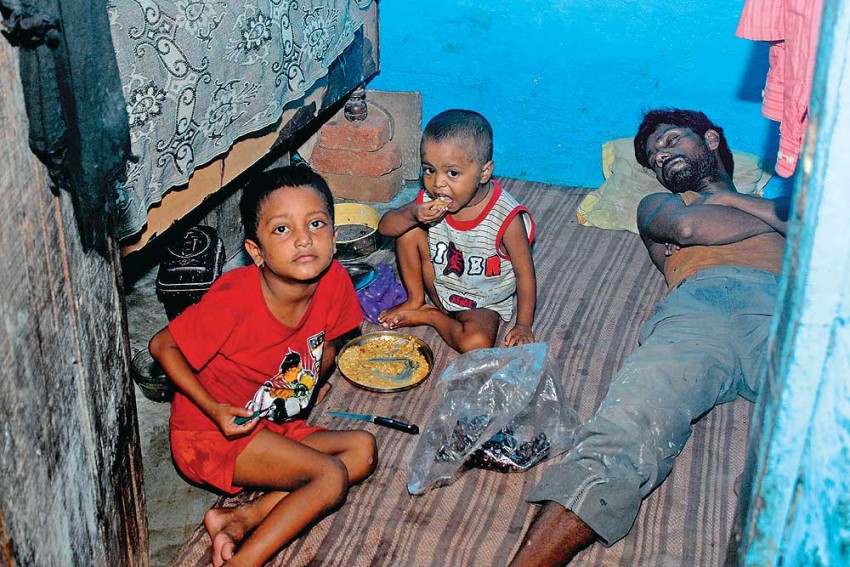 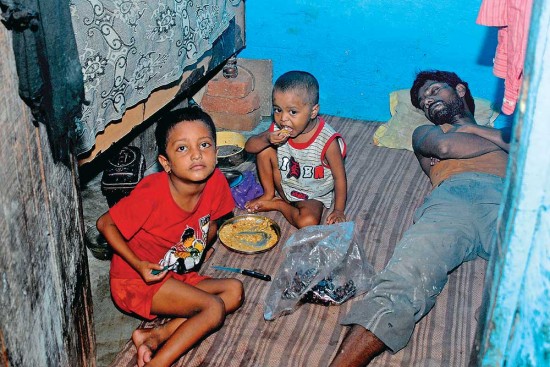 Nutritionists often put forth an indisputable fact. It’s quite simple: animal protein yields better height, stronger muscles, a fact often suggested as a solution to counter India’s malnutrition problem, especially in the light of some uncomfortable statistics. Forty-four per cent children are malnourished, of which 45 per cent have stunted growth and another 20 per cent are too thin, or ‘wasted’ as health parlance goes. Buffalo nationalism, of the kind trumpeted by RSS chief Mohan Bhagwat and Union minister Maneka Gandhi, with the tacit support of the ruling BJP dispensation, then is not the answer. In the face of data showing a declining pulses intake (largely on account of rising prices) and dietary shifts, the poor, it would appear, would be forced out in the tirade against meat. Eggs and milk are expensive. Judged by the nutritional ratio, meat, especi­a­lly beef, is not. Many nutritionists argue that the only way to ensure adequate nutrition is to increase the intake of eggs and meat in the diet. But in practice, it’s difficult—states like Karnataka resisted the move. When eggs were introduced as part of mid-day meals in the state, there was a furore and bananas became the substitute. Says Veena Shatrugna, former deputy director at the National Institute of Nutrition, Hyderabad, “It is also a question of survival of marginal groups, especially tribals, the poor and the Dalits.”

Dried beef is a staple in many Dalit households, among the poor as well as in the Northeast. It accounts for nearly 70 per cent of their protein intake. A series of studies conducted by the National Nutr­ition Monitoring Bureau has come up with some astounding facts. In the last 50 years, the average height of the poor increased by just 1-3 cm as opposed to the middle class and rich who have shot up by 6-8 cm. Tribals, meanwhile, have actually become shorter as the quality of their food intake declined drastically, with the forests barred.

So isn’t the current anti-cow/beef/livestock tirade an assault on the cultural rights of the tribals too? Nutritionists argue that nationalists have always tried to counter malnutrition by putting forth a pulses-protein argument—evident in states like Karnataka, AP and Rajasthan. But clearly that hasn’t been a solution to hunger. Neither is squeezing out the poor the answer. It is time to realise that survival is linked to meat and its consumption. For many of our countrymen, it is a necessity.

‘Golwalkar Told Kurien That It Was Actually Just Politics’