These Nights In Tikrit 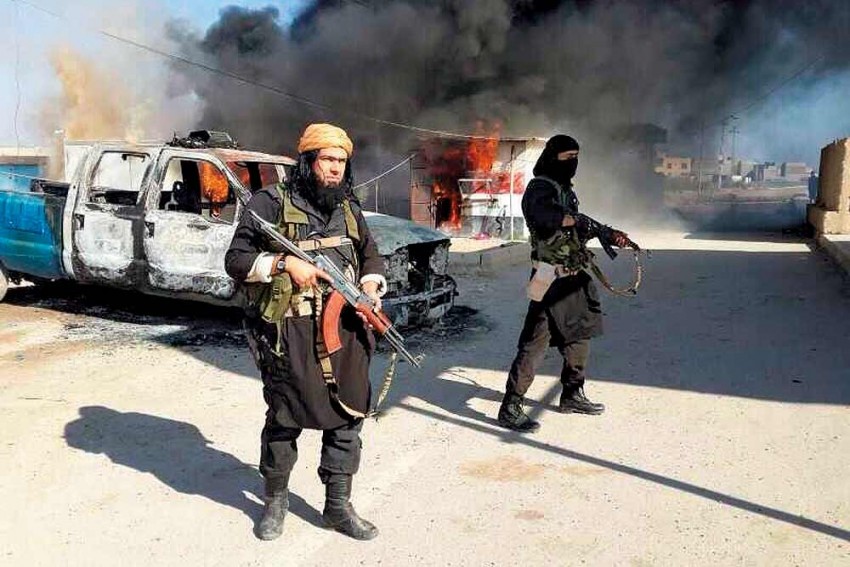 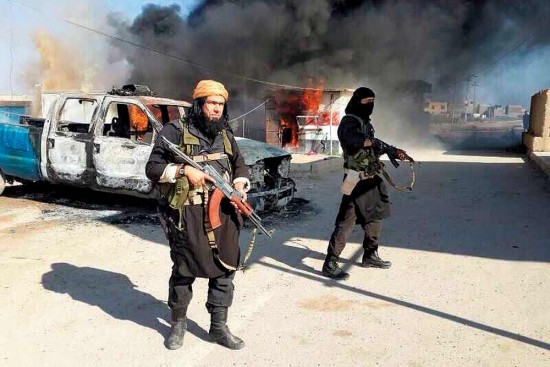 Ten years ago, three Indian drivers, along with three Kenyans and one Egyptian, had been kidnapped in Fallujah, an event that had caused great consternation in India. The robust media attention had put tremendous pressure on the Congress government that had just come into power. Now, we face a similar situation in which 40 Indian workers are abducted near Mosul, and 20 Indian nurses find themselves stranded in Tikrit, north of Baghdad, a town captured by a Sunni jehadi group that calls itself the Islamic State of Iraq and al-Sham (ISIS).

In 2004, the government had sent a team of diplomats to Baghdad to negotiate the release of the Indians and other hostages. The interaction was facilitated by the fact that the kidnappers provided an authorised interlocutor who was able to ensure continued conversation over a one-month period. This cul­minated in the payment of an agreed ransom by the Kuwaiti company that employed the drivers, followed by a safe handover of the hostages.

The situation in Iraq now is much more complex, since the ISIS, eng­aged in a sectarian conflict, are at war with an Iraqi government they do not recognise. Though unlikely to yield a winner, this will almost certa­i­nly eng­ulf the country in violence. Given our abiding interest in the safety of our nationals, the government has no choice but to immediately send a team to Baghdad. Its mandate should be to set up channels of communications with the insurgents so that the abducted workers, stranded nurses and other Indians are brought to safety and sent back to India.

The challenges before this team will be more serious than was the case earlier, since the government of PM Nouri Al Maliki may not be particularly cooperative or even effective, while the ISIS has given no indication of negotiating on any issue. The only basis for optimism is that the ISIS is not a monolithic entity: besides hardcore jehadis, it also consists of Baathist elements led by Saddam Hussain’s interior minister, Izzat Ibrahim, as also Sunni professionals unhappy with the Maliki regime, and tribal chiefs. It is possible that the latter would retain some goodwill for India and have a moderating influence on the zealots. Again, in public statements, the jehadis have assured the general population about its safety.

While the ISIS has advanced across northern Iraq with dazzling speed, the fact that jehadis would sweep down Iraq at some stage, given their movement across the Iraq-Syria border over the last three years, had been anticipated for some time. In 2004, Zarqawi, fresh from the battlefields of Afghanistan, had injected a jehadist character into the insurgency against US occupation, combining assaults on US forces with attacks on Shia communities and institutions. Zarqawi’s killing in 2006 and the subsequent mobilisation of Sunnis in Anbar province against the jehadis in 2007-08 (known as Sahwa, or Awakening), drove them underground.

After this, the Americans made a major effort to develop a professional non-sectarian Iraqi army that would promote integrity. According to most commentators, PM Maliki has attempted to maintain his political power primarily through sectarian appeal, thus systematically alienating different sections of the Sunni community—professionals, tri­bal chiefs, security personnel and even Sahwa participants. The recent successes of ISIS are a direct consequence of this short-­sighted sectarian approach, so that today, at a time of grave national crisis, Maliki finds that he has hardly any friends either amongst Sunnis or even among Shias fed up with his incompetence and misrule.

As of now, the outlook for Iraq is unc­ertain. While ISIS has demonstrated considerable capacity for lightening raids, it is unlikely to have the capacity to hold on to swathes of captured territory and provide a modicum of governance. Again, it is possible that the Iraqi armed forces will regroup not only to protect Baghdad but also to get rid of ISIS elements from the towns they have occupied so far.

However, the larger challenge Iraq faces is that of re-establishing a credible national authority in Baghdad that enjoys the support of all communities. Maliki hardly seems equipped to provide such leadership, nor does Iraq have a statesman who can achieve this. Foreign intervention of any kind is also not an option, since it would only encourage ISIS and broa­den its base of support. Hence, over the coming months, while attempts will be made to set up a government of national unity, Iraq is likely to continue to suffer from insurgency, one more episode in the long narrative of suffering that its people have been enduring over the last few decades.

(The author, a former diplomat, led the Indian negotiating team to Iraq in 2004.)

Taken In The Levant