Then There Were Three

Poor, pregnant with third child? Even the state’s giving up on you. 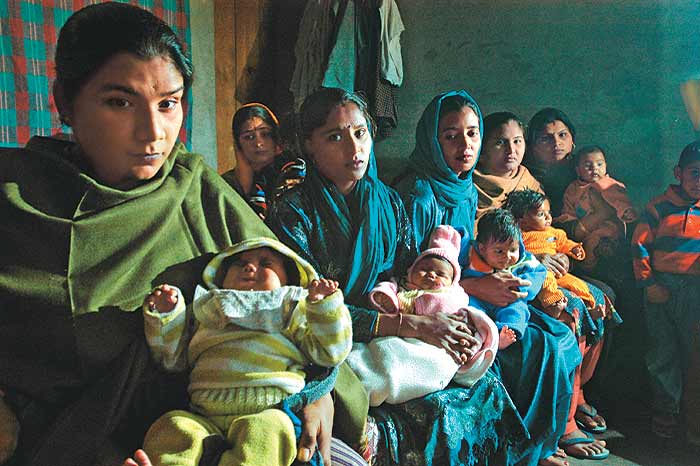 Why Less For More

“If there is electricity in every village, people will watch TV till late night and then fall asleep. They won’t get a chance to produce children. When there is no electricity, there is nothing else to do but produce babies.”