Then Came The Showstopper

Saradha’s media outlets clung on to life. For its betrayed journalists, it was death by poison. 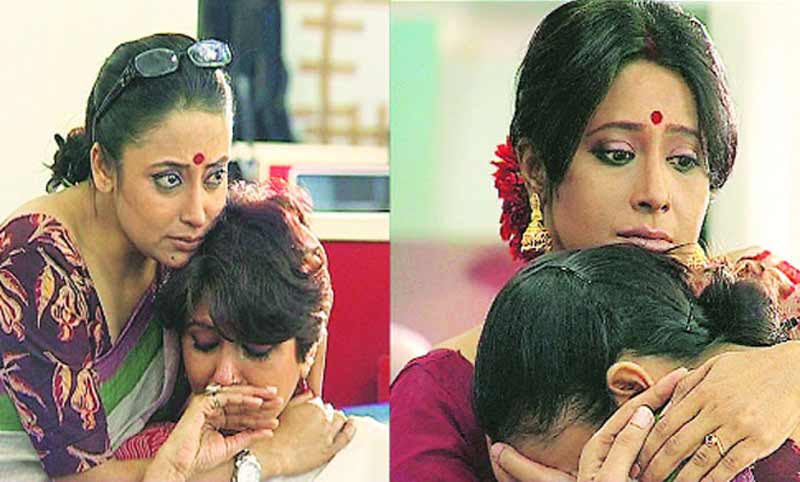 An estimated 1,500 journalists and non-journalists lost their jobs in the media meltdown that was triggered by the Saradha chit fund bust a few days back. Of the chit fund publications listed, all Saradha publications and channels have shut shop almost overnight. These include Sakalbela, Azad Hind, Tara News, Tara Muzic, Tara Bangla, Prabhat Varta, Parama and the Seven Sisters Post.

Bengal Post’s Sandhiya Sutodiya captured the sense of betrayal and dismay that this brought in when she wrote in an online column: “But this is a story about the human cost of a company’s collapse, as written by a former employee. The final blow came on Tuesday, March 26, around 7 pm, when I returned to my office at the Bengal Post after my beat. As I entered, my editor said, ‘Everything is finished. Read the notice.’ Rumours of the Bengal Post closing down were doing the rounds for some time. After almost three years of publication, Bengal Post, one of the many media properties of the Saradha Group was closing down. For almost three years I gave my heart and soul to the newspaper. It repaid people like me by shutting down with just five days’ notice, and that too with pending salaries for two months, PF dues and the non-handover of Form 16 for 2011-12.” Employees of the Saradha Group’s publications and channels went without salaries since January 2013, despite many promises of dues being cleared. 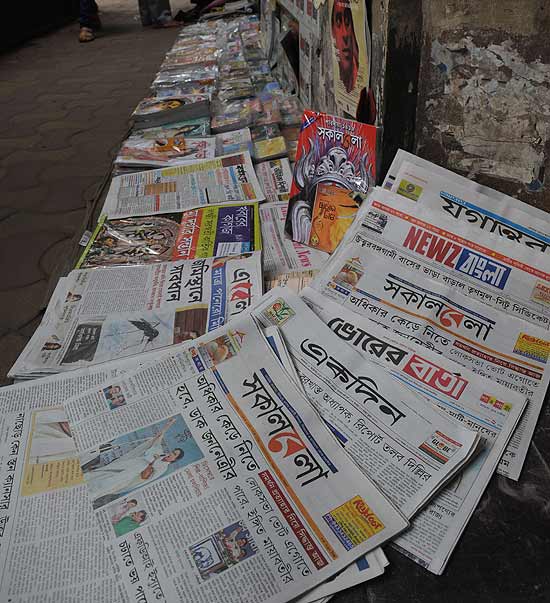