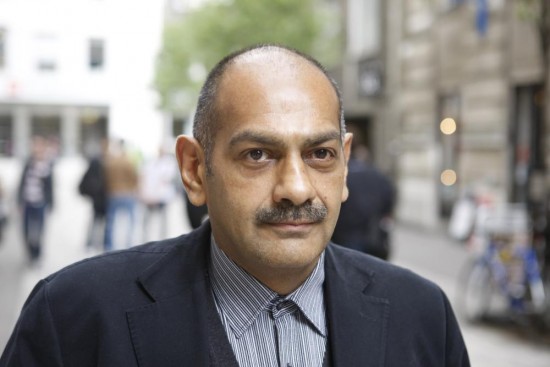 Why did 75 mainly Indian, Hindu-origin academics in the UK readily sign a letter that expressed serious concerns about a Modi-led BJP government— a letter that joined another by Anish Kapoor, Salman Rushdie and other intellectuals? Writing in 1995 on ‘Ur-fascism’, the Italian philosopher Umberto Eco wrote of ‘a way of thinking and feeling, a group of cultural habits, of obscure instincts and unfathomable drives’ that animate different fascist movements. I suggest that Narendra Modi and the Rashtriya Swayamsevak Sangh embody the same instincts.

Several extreme religious and nationalist political movements exist today that have an unmistakable political orientation, with a language of permanent aggression and revenge, the world divided into two main global armies. These orientations exist in the American Christian Right and fuel its Taliban-like dominionist agenda. They are there in salafi-jihadi militia like Al Qaeda and Lashkar-e Tayyaba. And the same orientation towards the world has been definitive of the ideology of the RSS and its parivar.

This is one of the reasons why human rights and democratic groups are concerned. It is a worry about a global rightward shift, often dominated by the most extreme movements, as well as the rise of a divisive, extremist figure in Indian national and international politics, a figure who perhaps represents India’s ‘Berlusconi moment’.

Narendra Modi has managed to convert a few modest achievements in Gujarat into a shiny spectacle. A recent, gruesome history is erased by a fanatical cult of personality; in speaking about himself in the third person, Modi appears to be his most loyal fan. Chillingly, some Gujaratis in the UK and India are consciously indifferent to the deaths, rapes and brutalities in...