Old magazines may seem to be a foreign country, yet they satisfactorily explain the bewildering present 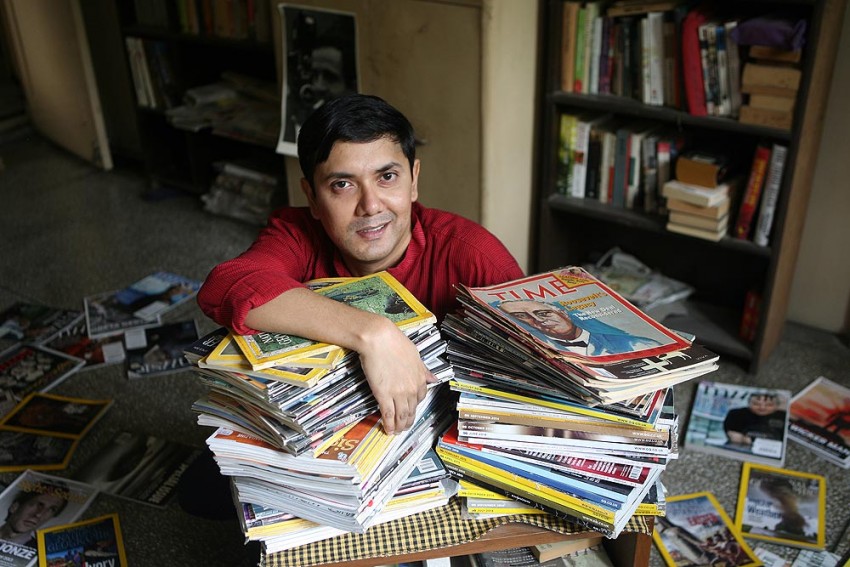 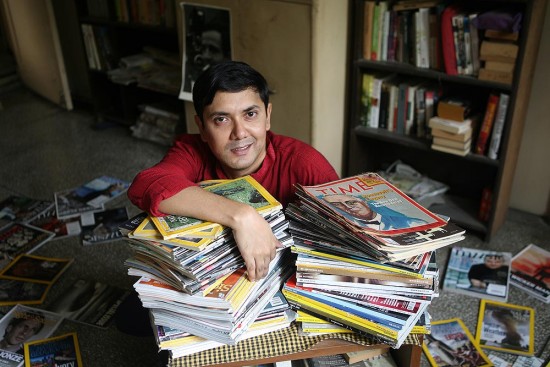 A FICIONADOS may seek them out, but for most of us, old magazines are fortuitous discoveries. We chance upon them in gaunt attics, in half-forgotten corners, where neglec­ted shelves have augmented their shelf-life and protected them from a periodic purge. Cut through the curtain of cobwebs, and the dust-encrusted volumes and doors open to a bygone world preserved intact in all its immediacy and charm.

To start with tactility, how does a magazine feel? National Geographic, the meat of my early repasts with these golden oldies, is creamily soft when new, the pages yielding to the finger with a faint smack. When old, it’s starchy white; a sniff gives the dry scent of its distinctive magazine stock. Time, in the days it used common newsprint, not the silky-white paper of today, aged into a dry off-white, uneven to the touch, the borders rimmed with light brown, making its black-and-white photographs stand out in sharp contrast. Ditto, with minor variations, the Reader’s Digest, Illustrated Weekly and Sunday. Life seemed formidable, the pages of its large format often turning stiff, the prize-winning images staring back sombrely.

Old magazines are Bradshaws of time-travel. Events and issues that have since hardened into modern history and amorphous social science strut about the page in arrogant immediacy, each fighting for space, as if in mortal fear of oblivion. In these pages, Kissinger still leans conspiratorially into Nixon’s ears, Mrs Gandhi thunders from a 1977 election pulpit and mighty-thighed Borg, long-haired and headbanded, hoists his second Wimbledon crown.

Newspapers are but a liquid dribble, it’s in magazines that we find the inchoate slabs and slices of what really matters: the earliest, earnest efforts at grappling with the sudden and unexpected  by tying them down into chains of cause and effect, even cautious leaps into predictions—the true first drafts of history. As Kierkegaard is said to have observed: “Life can only be understood backwards; the trouble is, it has to be lived forwards.” In utter contrast to ‘current affairs’ of all stripes, old fashion magazines come off badly (though this comes from someone lost to the charms of fashion)—outmoded in their blimpish aff­ectations, the passage of 20 years rendering them laughably gauche. Even when peopled by beautiful creatures—in those oversized shades and baggy tops—they show up the evanescence of beauty when harnessed for haute couture. 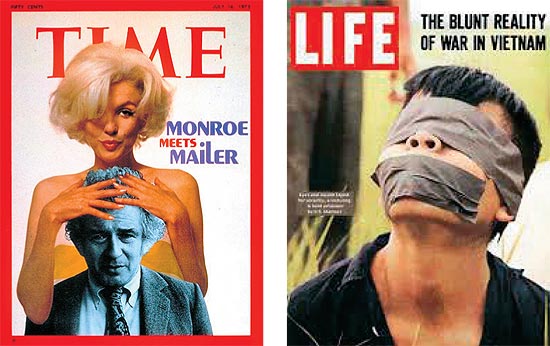 A full immersion into the world of the past through a magazine is never complete without the advertisements that interleave the editorial—of old, vanished products, firms still extant and perfumes whose fragrances have faded long since—and offer a minutiae of life in its full material texture. They afford a chance of slipping into the shoes of the persons who regarded, for the first time, these objects of often out-of-reach aspiration—Datsun, Luftha­nsa, Kent cigarettes, a drink called Cam­pari.... Then there are the beauties of Bom­­bay Dyeing, robed in floral-printed towels and sheets, and the stern exhortations of Cinthol (‘Meet your personal bodyguard’).

Sit down of an afternoon with a stack of journals with long-expired datelines, and you will be amazed how much there is that coincides with your present-day interests, however common or esoteric. If you are interested in Israel, won’t you want to plunge dir­ectly into the Yom Kippur War? For the inquisitive, especially growing mind, some of these revelations appear nothing short of miraculous: You are 12; you have just heard Don McLean’s American Pie for the first time, and been in a deep swoon ever since. Idling about with a stack of superannuated Times, you discover in one, dating from early 1972 (cover: an outline of Nixon’s face, cut out of newsprint), an exegesis of its lyrics. For the young mind full of vagu­ely-formed notions, these excursions with Geographics, Lifes and the exq­uisite Holidays can also be an exercise in the dispelling, reinforcement and romance of illusions.

I see my 11-year-old self now, cur­led in a cushioned armchair in a house deep in provincial Bengal, almost oblivious to the large garden, alive with the thrum and stillness of a hot May afternoon. I am looking into a Time cover story (Monroe Meets Mai­­ler, July 16, 1973); transfixed by a collage of photographs from Mari­lyn’s life and career. She holds me in her thrall still. Like my old magazines.

Spy Vs Spy And I In The Middle