Their Book Of Revelations 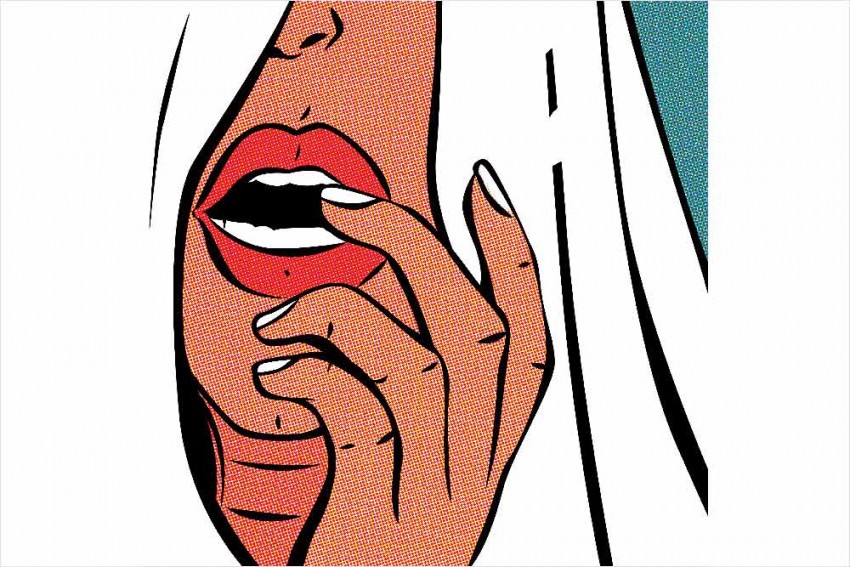 Illustration by Sajith Kumar
Sreemoyee Piu Kundu May 11, 2017 00:00 IST Their Book Of Revelations 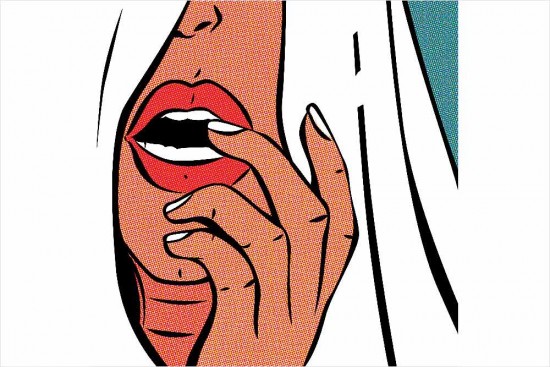 Not a big fan of erotica by Indian writers, I was in two minds, quite honestly, about reviewing Erotic Stories for Punjabi Widows, the third novel by Balli Kaur Jaswal, a 33-year-old Ind­ian author born in Singapore. The book has received rave reviews, with The Economist saying, “Ms Jaswal has written a funny and moving tale of desire and its discontents. It serves as a rem­inder that even the most traditional societies often come in 50 shades of grey”. The Straits Times, strongly recommending the novel, declared: “If you like your erotica with a social conscience, this is the book for you.”

According to The Bookseller, Harper­Collins bagged Erotic Stories in a ‘strong’ six-figure deal to win the title at an auction. Director Ridley Scott’s production company, Scott Free Productions and Film4 have subsequently bought the film rights to this engagingly fast-paced book that offers a scathing commentary on the humdrum daily life in Southall, a vibrant London suburb home to a sizeable Punjabi population, and which is often described as a ‘mini-Punjab’ or ‘Little India’. The narrator is Nikki, a 22-year-old, fiercely independent, self-appointed “fem fighter” who signs up to teach a creative writing course to older Sikh women—Preetam Kaur, Tarampal Kaur, Sheena Kaur, Manjeet Kaur and Arvinder Kaur, among others.

Hired to help them write stories—to be combined in an anthology—Nikki surpr­isingly discovers that she has been tri­c­ked by her boss into teaching a group whose members are unable to read or write in English. The story picks up mom­entum when the widows present an alternate plan of composing stories that Sheena will subsequently transcribe. Having led sexually repressed, staid, colourless lives, readers, like Nikki, are taken aback when they start narrating del­iciously saucy and sordid sexual sagas, part imaginary, part voyeuristic, part sur­real, that aspire to relive their most intimate moments—such as “using ghee to grease things up down there”, referred to as the “oldest trick in the book”. One of Nikki’s students, Manjeet, confesses cranking her arm up and down, “I was given a useful tip to please my husband if he wanted it during my time of the month. Let him put it in your armpit, then do this. He liked it. He said it had the same feeling as my private parts—hairy and warm”. To which Preetam, another widow, adds ironically, “many women didn’t know what was expected of them until their wedding night”. Jaswal hits just the right scale in her cross-cultural characterisation—the way East meets West in a classic tradition of tackling modernity.

The widows’ world of randy references reflects a closeted, stubborn sexual vocabulary that is human and humorous, showing how they’ve been gagged into a stony sexual silence.

Almost all of the widows’ stories are laden with references to ‘aubergines’, ‘cucumbers’, ‘sticks’ and ‘lady pockets’—reflecting a closeted, stubborn sexual vocabulary, that are humorous, human, and horny, while simultaneously also reflect the way most of these women have been painfully gagged into a stony sexual silence over centuries. Such Asian cultures thrive on submission and sob­riety, yet are brimming over with forbidden fantasies, ranging from same-sex attraction, sec­ret lovers who are smuggled into roofs and garages, kinky positions that are conditioned to be viewed as ‘dirty’, and self-­pleasure—topics that are larg­ely taboo, soon placing Nikki and the illicit nature of her class at a grave risk in a community patrolled by a group of unemployed men referred to as the ‘Brothers’, who “consider themselves Southall’s morality pol­ice”, offering bounty-hunting services to families with so-cal­led wayward daughters, patro­lling temple grounds and constantly reminding people to cover their heads.

The unsolved deaths of Kar­ina, Gul­shan and Maya, three rebellious young women who dared to cross the stringent lakshman rekha of their tight-lipped, conservative community and form the subject of scandalous rumours that point fingers at their character and their family values, lace the background of this novel, with a bone-chilling suspicion that literally keeps readers on their toes. With Nikki, they desperately piece together the missing fragments of the puzzle.

Why must these widows degenerate into ‘de-sexed’ creatures after they lose their husbands? Why they are expected to exist in a permanent state of mourning and misery? Why they are expected to forgo physical desire and turn to rigorous religious discipline—these hard-hitting questions simmer at the root of this multi-­layered narrative. The erotic stories are testaments of the widows’ individuality, but are also scathing statements of rebellion that have a transformative effect on their own lives just the way they emp­ower Nikki and the larger Punjabi community in South­all, that has until then swept its repressive ways of living under the carpet.

Erotic Stories for Punjabi Wid­ows, with its refreshing wit and wisdom, emanates the same crossover appeal as East is East or Bend It Like Beck­ham. Singapore-born Jaswal, raised in Japan, Russia and the Philippines and having studied creative writing in the United States, has employed her own immigrant Punjabi upbringing to sensitively view and consequently treat controversial sub­­­jects—from hushed up honour killings, stifling monotony in marriages, to the underlying sexist hyp­ocrisy of arranged marriages—creating a canvas both tumultuous and therapeutic. The novel, a racy crime-thriller packed with the right rom­antic punches, works also as a soulfully seething social commentary that leaves one with questions on how gender equality is irrevocably linked to larger cultural identity. And how we rarely ascribe gory gender violence or sexual longings to a community that is universally synonymous with valour, service and peace.