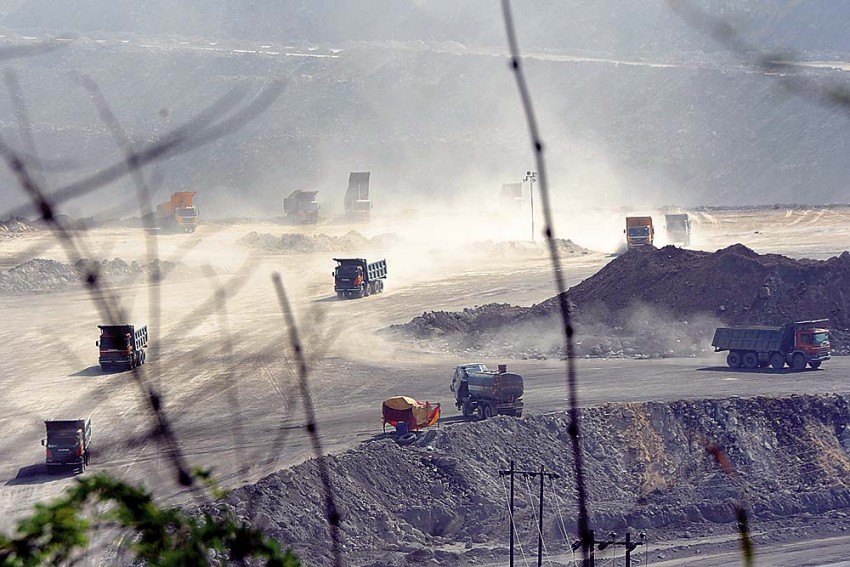 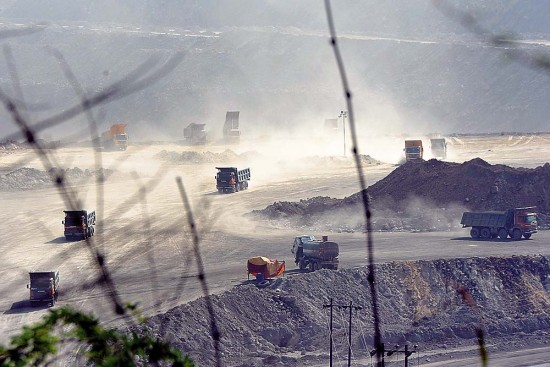 The Intelligence Bureau seems oblivious to the digital revolution and access to the internet, judging by the affidavit filed by the Union home ministry. Preventing Priya Pillai from going abroad was necessary, the affidavit claims, to stop the world from forming an adverse opinion on tribal rights in India. The government had no problem with Pillai raising issues in India and agitating here, the Delhi High Court was told, as if that would prevent the world from learning what is happening in the country. Pillai has already communicated what she wanted to British MPs on Skype.

Had Pillai gone to London, UK’s All-Party Parliamentary Group (APPG) on Tribal People would have reported “alleged violations of forest rights of indigenous tribal people in the Mahan coal block area”, it says. Such reports circulated in international fora, it goes on to say, could damage India’s prospects “at a time when India is actively pursuing economic growth and development, which requires FDI to create infrastructure and manufacturing capacity”. The affidavit also points out that:

A more ‘technical’ objection raised was that Greenpeace had paid for Pillai’s air ticket. The NDA government had placed the organisation on the proscribed list. Ironically, a week after the government stopped her from flying to London, the Delhi High Court on January 20 described the government act of freezing Greenpeace India’s bank accounts as “unconstitutional and undemocratic” and ordered them to be unblocked.

Greenpeace has raised the government’s hackles by focusing on India’s energy plans—and this allegedly “at the behest of foreign interests” inimical to India’s national interest. The NGO had stepped up protests against thermal power projects after an international coal strategy conference in Turkey in 2012, claims the affidavit. Singrauli was chosen as it is the heart of India’s thermal energy programme and provides coal for 15,000 MW of power produced in the region and which is being expanded by an additional 15,000 MW.