The Word Rang Out: ‘Brothers!’

The source for alternative systems through Soviet reinventions, the Russian Revolution is now recalled with uneasy sufferance 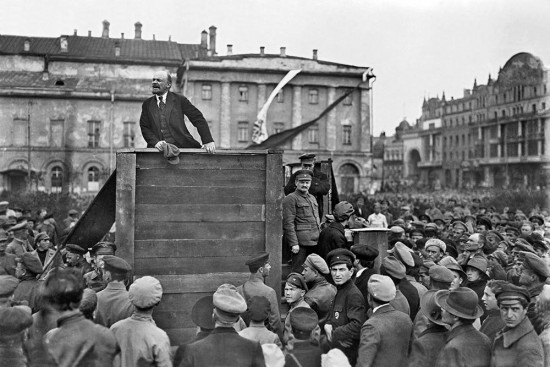 Of all the revolutions in world history, none reinvented itself as often, as successfully and with such global significance as the Russian Revolution. The English Revolution did not stretch beyond the Channel, except to the thin line of American colonies, spreading confusion through a scattered population from Maryland to Massachusetts. The American Revolution kept its libertarian urges locked in the Americas, with a minor extension to the Philippines in 1902, after running a full war with the ‘natives’. And it was only during the Cold War, over a century-and-a-half after that revolution, that ‘American democracy’ became ripe for export, a...