The Whispers In The Weathercock’s Ears

Many paradigm changes have been at work since the 1950s. They will mark their imprint on Elections 2014. 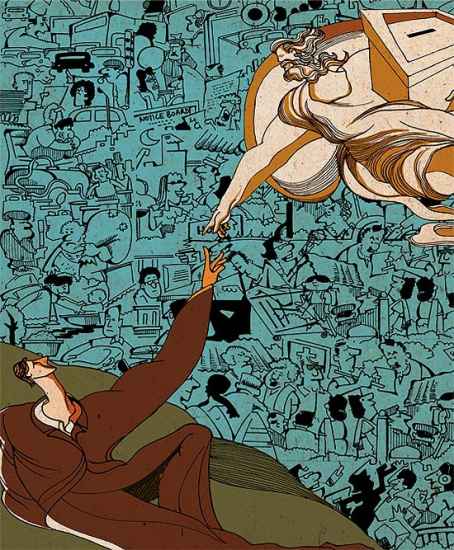 The significance of the outcome of the 2014 general election will go much beyond the obvious one: the number of seats and the vote-share parties get. Far more revealing would be the extent to which the verdict reveals the impact of trends and processes that have shaped India’s polity, economy and society for close to five decades. These haven’t received the requisite attention of the media, focused as it is, and expectedly so, on personalities and events and on issues of immediate concern and interest to voters. But these trends have figured in several works by Indian and non-Indian scholars, if only in bits and pieces.

These trends and processes have ebbed and flowed haphazardly and have their bright and dark sides. Overall, however, they have metamorphosed India into a country far removed from the one that gained independence in 1947. Their cumulative effect has been to shift the hubs of power, influence and authority away from entrenched positions towards other hubs that rarely, if ever, figured in the debates of the phalanx of distinguished men and women who framed the Constitution.