The Warmth Of Cold Print 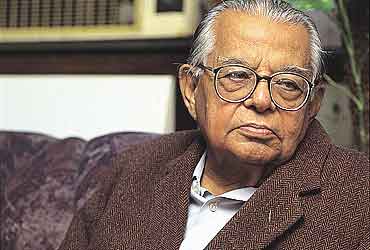 A long-distance call from Delhi to Calcutta in April 1979 was not quite what it is today. It may not have been the era of the mouthpiece and the ear-horn, but hello-hello-operator-operator was the norm. I was in Calcutta then, editing Sunday and, with the talent of a remarkable young team, exploring subjects that, by common if unwritten consent, were considered outside the bounds of candid journalism. In an age where print and television have competed to take reportage of communal riots to unprecedented depths, it might seem strange that the best reporting on riots then would go no further than to say that an "incident" had taken place, and members of one "community" had clashed with members of another "community". The restraint was partly justified, because on the other side of the spectrum were regional papers which fomented communal hatred with lies. However, we decided that the answer to lies was not obfuscation, but the facts as best as saw them.

The Janata government that came to power at the end of the Emergency was as splendid in its achievements as it was...