The War Without A Witness

Journalists have been enduring eviction, intimidation, torture and—in one case—even murder in the escalating crisis in Chhattisgarh 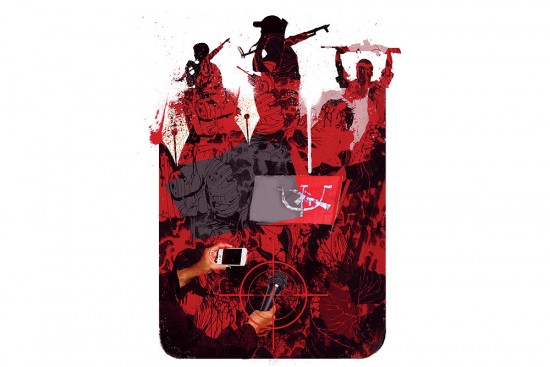 Bastar’s turmoil is such that its makers would like it to remain undocumented. Journalists and rese­archers have to face problems that are mostly acute (and if fortunate, dormant, but still always there). The problems increase if you are a local. The state agencies too have been quite open in adopting measures to reduce reporting.

In 2006, when we were first trying to acquaint ourselves with Salwa Judum, amongst the first stories of repression we heard was that of Kamlesh Paikra. A young journalist from a village in Bijapur, Kamlesh had written about the killings that had occurred in Mankeli village in 2005. His family was terrorised to such an extent that they had to leave their village and he had to give up journalism. The next victim was Afzal Khan. In November 2005, Khan, who lives in Bhopalpatnam (Bijapur district), was accused by visiting Salwa Judum leaders of helping a group of sarpanchs who had gone to meet the chief minister to request him to stop the Salwa Judum from entering their area. He was let off after a warning. Later, following a public meeting where effigies of alleged anti-Salwa Judum persons were burnt, he was taken for questioning by SPOs who accused him of writing against Salwa Judum. He was beaten so badly that there were fractures in two of his fingers. Similar INS­tances were reported from Konta tehsil in 2006. A local journalist, Sanjay Reddy, was beaten in a Salwa Judum camp by members of the Indian Reserve Battalion from Nagaland. Khan and Reddy have now somehow bounced back, but with an awareness of the looming threat.