The Virus In The System

Galloping ahead on its silicon surge, Bangalore gets a reality check. Is the city a breeding ground for terrorists? Updates 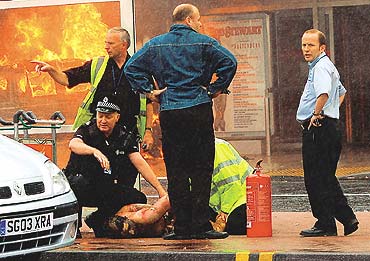