The fracas in Delhi over the ‘World Culture Festival’ has allowed a sneak peek of a dangerous new phenomenon. 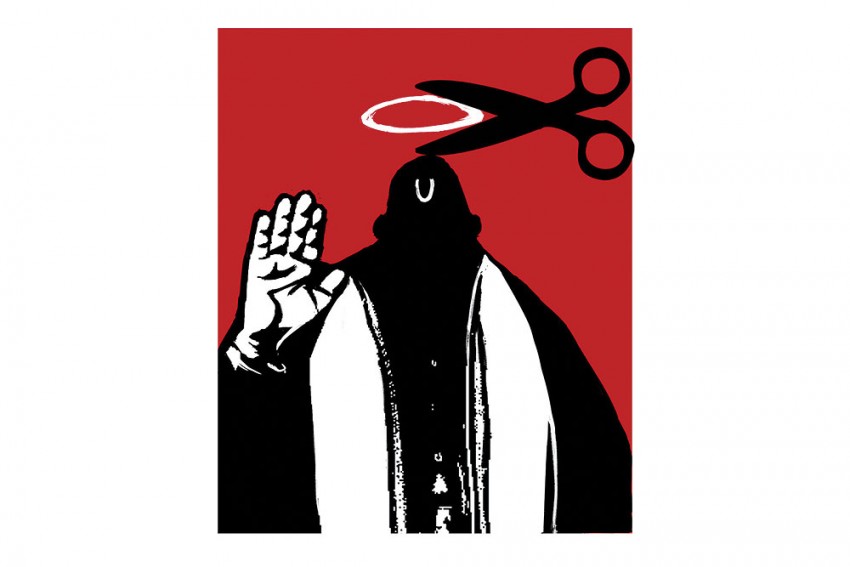 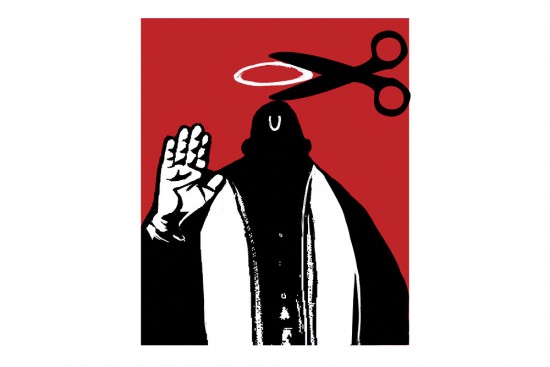 Whether you are religious or not, spiritual or not, cultural or not, you have to admit that this has been a less than edifying week for that burgeoning breed of Indian mortals called godmen. Truth to tell, many of them have not exactly covered themselves in glory in recent years—their greed, lust and thirst for power and pelf have showed them up to be as human as those whom they wish to guide to a higher, superior power. But the fracas in the nat­ional capital over the ‘World Culture Festival’ organised by Sri Sri Ravi Shankar’s Art of Living has allowed a sneak peek of a dangerous new phenomenon. The servility of the state before a private organisation, and the distortion of civic, legal, environmental and military mechanisms by the executive to meet the megalomaniacal requirements of those with one eye on the ­Guinness Book and another on the Nobel Prize. The long-term portents of this unholy matrim­ony are ominous for a secular, socialist republic.This is not to belittle the millions who feel the need for a ‘guruji’ to make sense of a complex world. Or the men of god who believe that size—biggest, tallest, largest, most, etc—is all that matters on the path to salvation. But the collective disdain for established laws and norms in full public view, all to stage an aah-inspiring televised song-and-dance spectacle, makes a mockery of the advertised objectives. Swachh Bharat means little if a river is destroyed; if it becomes uninhabitable for fish and birds. Culture means nothing if all you leave behind is plastic, plaster-of-paris, pylons and portacabins. Once the ­curtain goes down on what has been a PR disaster of monumental proportions, the hirsute Bangalore gentleman should sit down and think hard over a simple question: How on earth did the greatest godman of them all, Adi Shankaracharya, manage to achieve all he did without mobile phone towers along the Yamuna?

His Other Chariot Is An Alpha Romeo 8C