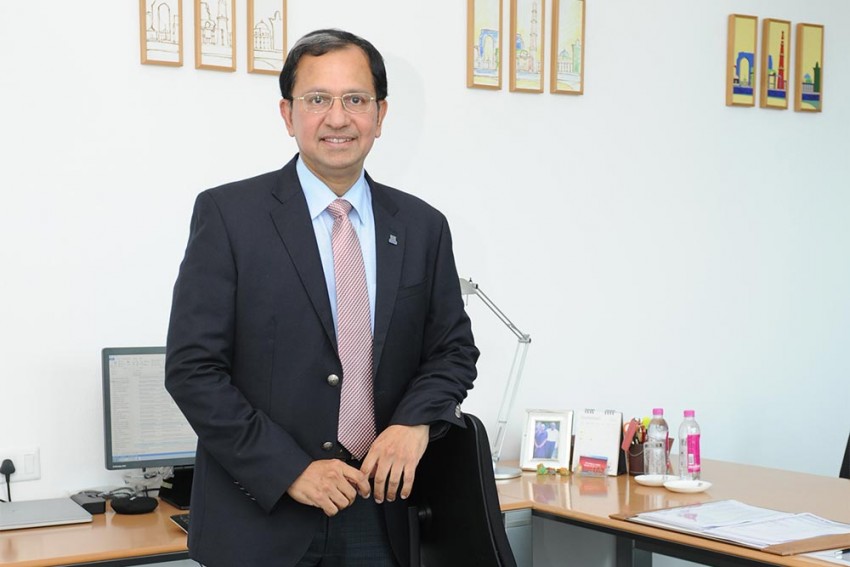 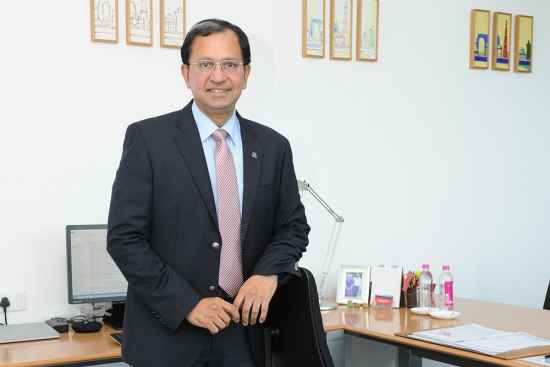 Suresh Narayanan is today one of the most important persons in the Nestle ecosystem and has earned the sobriquet of ‘turnaround man’ for his expertise in handling crisis and tricky situations and turning them around.

“I see challenges as opportunities. The best in a human being comes out in adversity,” says Narayanan

His first assignment in professional life was with Hindustan Lever Limited (now Hindustan Unilever), where he was managing a small animal feed business for the company. He got his first brush with crisis when the company shut down its factory in Ahmedabad and relocated to Baroda.

Narayanan joined Nestle in 1999, just after a management change, and was immediately given charge of sales and the responsibility to set up the company’s chilled dairy business. The next few years at Nestle saw him contribute much to the company’s growth.

After over four years at Nestle, he was sent to the Philippines, but within four months he was brought back to India, where Nestle was facing one of its biggest global crises: the ban on Maggi noodles. This was a big challenge as it was not an issue with a competitor but with the regulator. What happened thereafter is history.

It opened a big chapter of Nestle in social media. This is when, he says, the level of engagement of the company with the consumers increased manifold and social media played a big role in this. “Social media is a direct link with our consumers. It is very person-to-person and you can get an instant feedback. The core target of our company is the younger generation and they engage through social media. So Nestle is clearly becoming more internet savvy,” he says.

What is more important, he says, is that social media enables his company to reach a much larger audience and a more focused audience. “Thanks to social media today, the anthropological trait of the consumer has changed. Social media has changed the paradigm of marketing. Earlier, we used to look a psychographics, geo­graphies and demographics. All that is gone. Now, we use social media to know where to target a product,” he says. The challenge though, he feels, would be to have a leadership that understands how to effectively use social media for change and growth.

A heavy user of WhatsApp and LinkedIn, Narayanan feels that going forward, social media will be the single most differentiating factor for targeting and focus of marketing, creating content for consumers and engaging them in a more captive way. And since it is dynamic and one gets a response in seconds it will be the biggest fabric to bind the seller and customer to achieve a common goal.

It Pays To Be E-Visionary