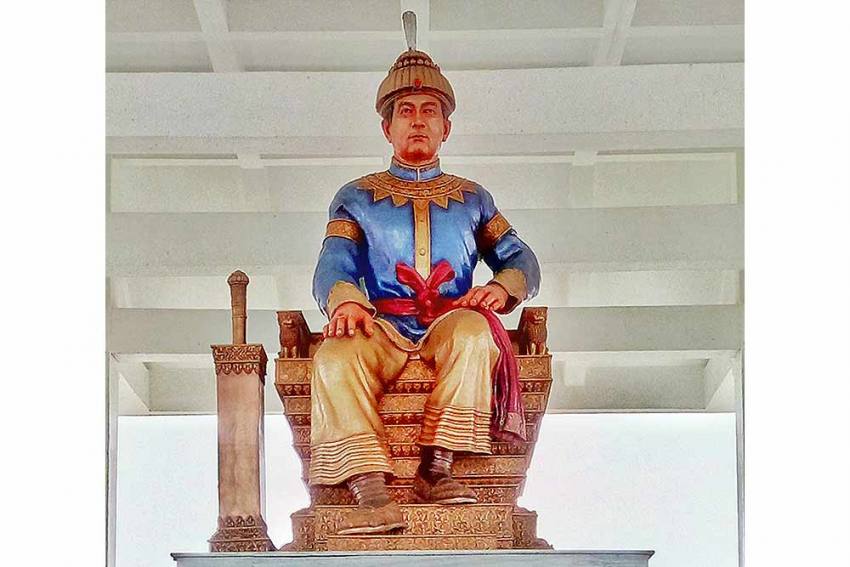 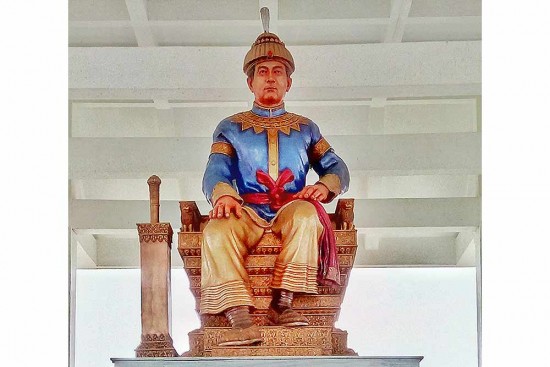 In many ways, the work of a social media troll is easy—he thrives on negative criticism, abuses, fakery, hate-mongering, rabble-rousing, and he risks little considering the protection he gets for doing the dirty job of his political masters. So, when a so-called political commentator in Calcutta—a self-attested “Bengali nationalist”, a former leftist, and a Trinamool Congress supporter now—spewed one poison tweet after another targeting Marwaris and Gujaratis with racist dysphemisms such as “BJP’s Dhoklas, Banias, Bhujias and Gutkhas”, he simply got away. He is not ours, the ruling class clarified. And he goes on…ranting through his waking hours against these communities (Gutkha is the slur for Hindi-speakers) and more, especially the Assamese.

That’s Garga Chatterjee—leader of Bangla Pokkho, a self-styled Bengali patriotic front, and who calls himself a ‘brain scientist’. Here are two samples of what he does on Twitter. Exhibit One: “Why no Marwari or Gujarati in list of freedom fighters in Andaman cellular jail? What were they doing when Bengalis fought for freedom? How come today these Marwari & Gujarati moneybags fund Hindi racist Gutkha goons who think they can give lectures abt patriotism to Bengalis?” Exhibit Two: “Why does @sarbanandsonwal regularly celebrate a Chinese invader and his invading army? Why does banned separatist group ULFA also celebrate the Chinese invader? Do real Indians know that Indian tax money is being used by BJP in Assam to put up statues of a Chinese invader?”

The second one is from June 17, and Chatterjee ended up trolling king Sukaphaa, founder of the Ahom kingdom that ruled Assam for 600 years—the longest continuous rule by a single dynasty in India—and which thwarted 17 Mughal invasions, several of which were plotted in and launched from Bardhaman or Badh-e-dewan, whose rajas acknowledged Mughal suzerainty. Sukaphaa and his band of followers came from present-day Myanmar in the 13th century, assimilated with the natives, and their descendents adopted Hinduism. More importantly, they gave the land its current identity—the Anglicised Assam from Axom, or uneven, drawing from its topography. Axom Divas is celebrated on December 2 to commemorate the first Ahom king. 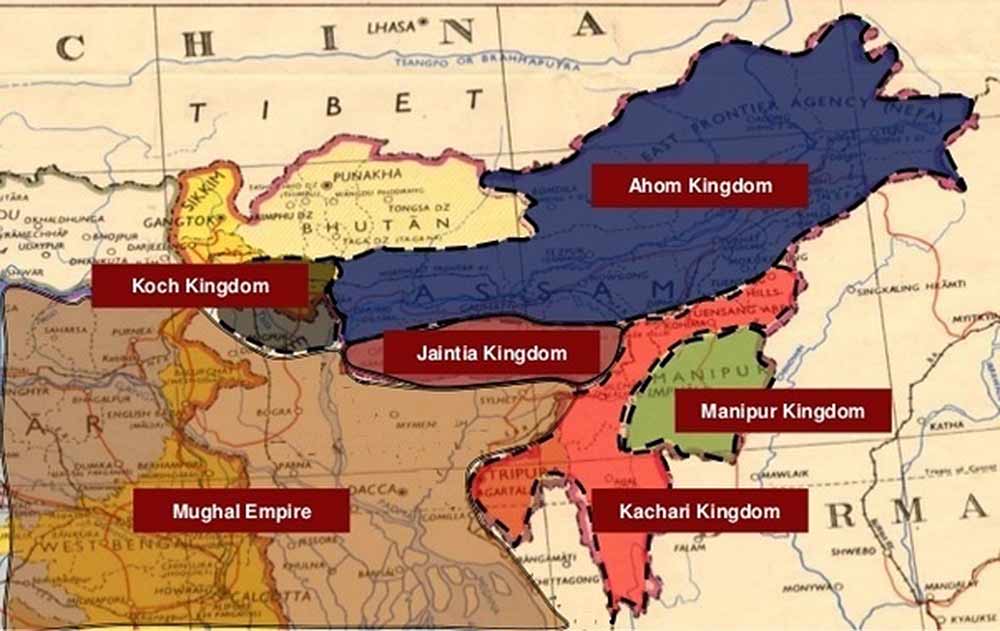 The tweet was double-edged: target the BJP and upset Assamese sentiments. Well, the “commentator” had tried that before with a ‘Chalo Paltai’ campaign, ostensibly for Bengali domination in Assam where the two communities have been at loggerheads in the past and chauvinistic elements from both sides often try to snap the fragile peace. Calling Sukaphaa a “Chinese invader” was another attempt at that—quite successful too. It was timed imma­culately too, just as the India-China border flare-up in Ladakh has spawned strong anti-Chinese sentiments across the country. He also posted a video clip purportedly showing the ABVP’s Assam unit shouting slogans against the Indian Army. The ABVP called the slogans an “inadvertent mistake”.

A battery of litigation engulfed Chatterjee soon after and chief minister Sonowal sent a police team to Calcutta following a court warrant for his arrest. Sonowal underlined the need for legal action against such “offenders”, and offensive remarks misinterpreting historical facts, to discourage such acts in future. The cops, however, returned without him and alleged that Calcutta police didn’t cooperate. “We will see what legal action can be taken now,” said police commissioner Munna Prasad Gupta. For its part, Bangla Pokkho alleged that there’s an attempt to harm Chatterjee because he spoke for the “marginalised” Bengalis in Assam. And for him, he got what a troll craves: headlines.

Twist In The Tail