The Terror Bogey At Poll Time

At times it has worked in the past. And at times, it has not. 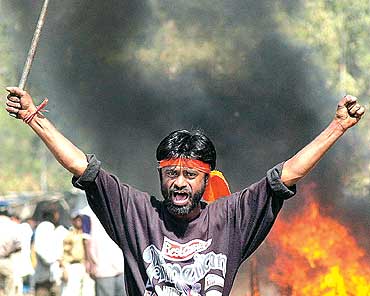