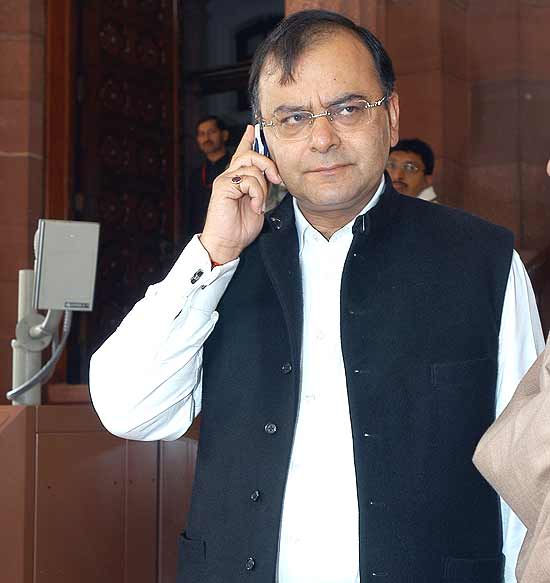 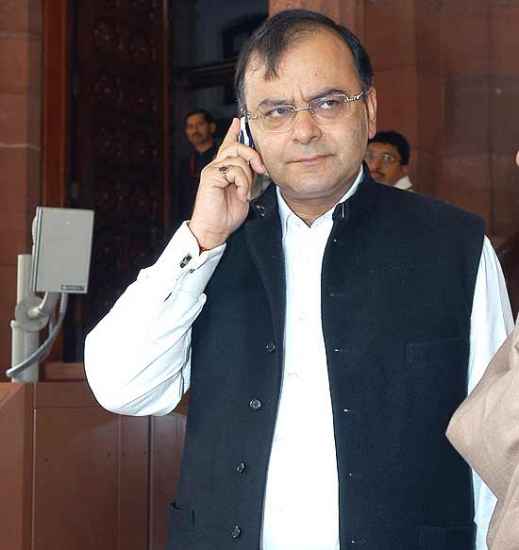 Let’s call him Doctor Phone Tap. Police sources say that if anyone wanted a phone tapped in Delhi, they went to Dr Anurag Singh, the man who is currently in police custody for seeking the call records of Arun Jaitley, leader of the opposition in the Rajya Sabha. A qualified MBBS who worked with RAW as an informer, Singh is believed to be a treasure trove of inf­ormation on telephone service providers, as well as someone with great connections in the Delhi police.

Investigating illnesses having long ceased to engage his interest, Singh turned soon enough to his first love: running a private detective agency. He has had an office in Connaught Place since 2005. His employee Neeraj was the man in touch with Arvind Dabhas, the Delhi police constable who is also ensnared in the phone tap scandal. All three are in custody as the special cell of the Delhi police tries to figure out the modus operandi of Dr Singh & Co.

According to Delhi police sources, Neeraj and Dabhas (who worked for private companies on the side) had sourced several CDRs or call detail rec­ords which show the numbers that have been contacted. Refusing to div­ulge any fuller details of the investigation, additional commissioner of police S.N. Srivastava told Outlook, “We are making positive progress in the investigation. We have got leads that will help us unearth the working of the people who are into accessing the personal call details of people. A clear picture will soon be before us.”

Sources in the Delhi police say there are two BJP leaders in Uttarakhand who were in constant touch with Singh’s agency as well. And Neeraj too claimed to have worked for the BJP leaders. Other requests for CDRs came from corporates. All this, however, is subject to verification.

Why would Jaitley’s CDRs be so much in demand? Here are some reasons the Delhi police offers for why CDRs are sought in the first place:

CDRs can also have a legitimate use, especially in kidnapping and abduction cases as they can help investigators track routes. In Jaitley’s case, the private detectives used Dabhas to access the CDR through an ACP.

Dump data is another common pool accessed by the police when a crime takes place. Such data gives a record of all the calls made in a particular area in the last 15 minutes. Dump data was sought, for instance, during the time of industrialist Ponty Chadha’s murder. Arun Jaitley’s number, claim the police, had surfaced among the bulk numbers that were accessed by the police during the investigations that time.

Reacting to the CDR controversy, a former senior scientist at NTRO, V.K. Mittal, says, “It shows us that a little laxity can be disastrous. These detectives sought more than a dozen CDRs, including Jaitley’s. We really need to use the technology in a careful way.”

Meanwhile, the Delhi police has revised the set of rules for accessing computers and information from various agencies. The password of ACP, operations, changes every 15 days. Nor is everyone allowed to acc­ess computers; only officers of specific ranks will be allowed to ask for call details from service providers.

The police have also decided not to access any post-paid connection unless there is a direct requirement. Most criminals use a pre-paid connection which they can abandon after their work is done. Vivek Singh, chairman of a body representing private security agencies, told Outlook, “We are awaiting the bill to regulate security agencies pending in Parliament. Dr Anurag Singh was earlier accused in the phone-tapping of Amar Singh. We certainly want action so that it serves as a deterrent for people who malign the image of private security servi­ces”. But the sordid political motives behind it notwithstanding, isn’t sno­oping around unethical anyway?