He was a refugee with no memory of the Punjab and no experience of the grime of old Lucknow. 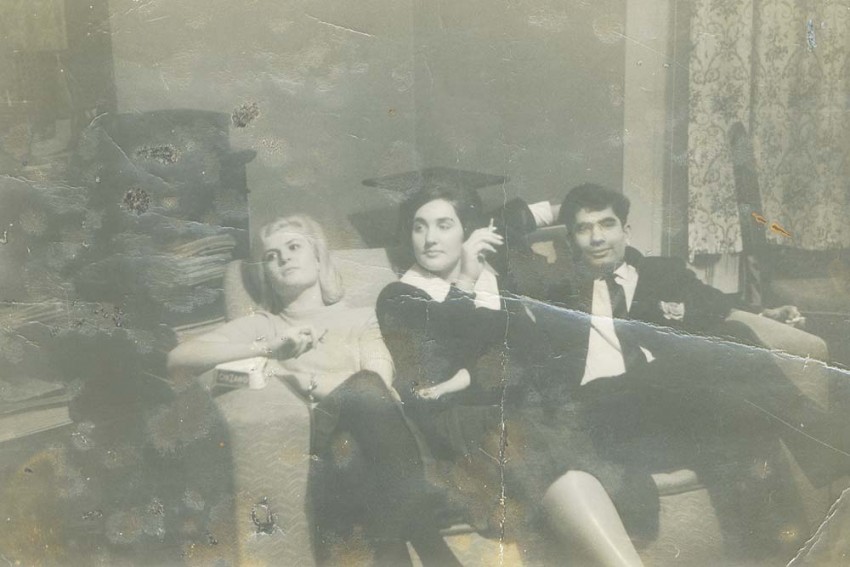 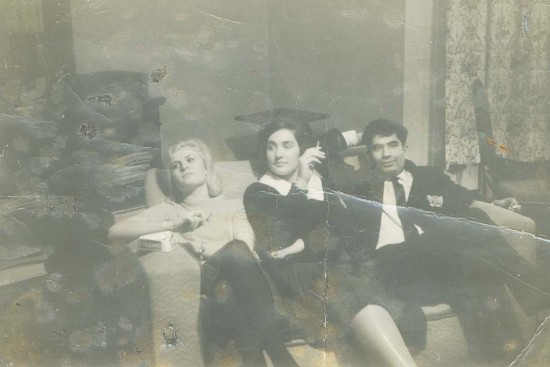 Journalists routinely follow news, but Vinod Mehta had the knack for instantly distilling the headline from the story. It was this genius that he brought into play in selecting the title for his memoirs, Lucknow Boy. The sherwani-clad youngster who places grandfather’s hubble-bubble on the cantilevered verandah, the one who knows Lucknow as the city of “gandi galiyan, saaf zubaan (dirty lanes and sparkling diction)” is not the quintessential Lucknow boy.

Lucknow Boy carries echoes of Cliff Richards, Hazratganj, the city’s first jukebox at Chaudhury Sweets, Jopling Road and the cantonment where Vinod lived all his earlier years. He was a refugee with no memory of the Punjab and no experience of the grime of old Lucknow. In that sense, he was the authentic Lucknow boy.

From his Canning Road bungalow, there was a short cut to the school, La Martiniere, past the house of the biology professor, R.D. Vidyarthi, whose mouth full of paan never obstructed the monologue he kept up with Vinod. Vinod’s rapport with “Vidi” was priceless for all of us in the class, particularly on the eve of exams because Vidi had a joyous habit of leaking question papers at dictation speed.

It would be wrong to suggest that our gang of four—Azad, Ashok, Vinod and me—was frequently caned by the principal. But this ultimate test of fortitude did come to pass once. The principal’s spies caught us jiving at Chaudhury’s jukebox in Hazratganj when classes were on. We were all summoned by the principal for a round of caning. Vinod, always the one with imagination, inserted his biology notebook in his underwear by way of protection.

Azad, a Pathan from Malihabad, took the caning without as much as a grimace. Ashok and I squealed. But when Vinod bent to offer his backside for the two strikes of the cane, the principal noticed a bulge. He struck, nevertheless, producing a loud report like some flat percussion. “Hand me that document,” he ordered angrily. He proceeded to make a huge arc with the cane, like a circus trainer, and whipped Vinod causing him to emit the yelp of an expiring puppy.

That our friendship lasted flawlessly for over 62 years can be put down to two facts: we shared a decade at school, a year in London and the remainder in the same profession. In fact, my career as a columnist was launched at Vinod’s persistent prodding.

The other and more important reason for the durability of our relationship was the character of Lucknow in the ’50s and ’60s. At the heart of Awadh, Lucknow was the world’s least provincial city. Its arms were open to welcome the outsider. A common saying in Lucknow was: to be a doctor, one had to be a Bengali first. As for the “Madrasi”, it meant everybody below the Vin­dhyas. They were considered “intellectually deep” because of the mark they’d left on the secretariat. Vinod’s cosmopolitanism derived a great deal from Lucknow, but the balance in his journalism, an inability to bend the story to a purpose other than the truth, was a function of his years in London when he idolised editors like Harry Evans and Peter Preston.

After Partition, the Punjabi refugee had never been more warmly welcomed. Not a single riot took place. Row upon row of shops opened up behind Aminabad and the all-male bastions were replaced by handsome Sikhs introducing food, fizzy drinks and harmless flirtation in the new culture of aggressive marketing. Therefore, between Vinod and me, there was an enviable togetherness but only from the point we took off. In essence, we came from vastly different places. He had no recollection of Rawalpindi or wherever in the Punjab his family had come from. For him, the past did not hover on the present. It had been erased. Lucknow, for him, was a new slate, in fact the only slate on which he was invited to scribble with his first piece of chalk. Despite his military environment (father and brothers were armymen), he did not grow up, like every middle class Indian, with a kneejerk anti-Pakistan emotion. His Lucknow upbringing had something to do with his general temperance.

Vinod was essentially a newcomer in an enclave which had been mine for generations. Being a local, my life was conditioned by the tectonic shifts that were taking place or had taken place around me. Vinod was insulated from these.

Unlike Lahore, which bloomed as a composite city until August 1947, Lucknow had taken a body blow in 1857 itself. With deep vengeance, the British shifted the high court and the premier university to Allahabad. We remained in our haveli in Mustafabad near Rae Bareli but our circumstances deteriorated. Then Partition broke Lucknow’s back. Our lives dispersed even as we remained stationary. The zam­indari abolition in 1951 deprived our elders of their livelih­ood. Some of our relatives saw this as an invitation to mig­rate. They did also. We were trapped in Nehru’s secular promise. So we didn’t complain then. But for Vinod, this was the land of upward mobility, unfettered by a past.

Vinod and I were both spared the agonies of too much transition in our growing up years. But by the time we were neck deep in journalism, Vinod had grown impatient with the past. I found myself frequently at the same null point, grappling with it.

Saeed Naqvi is a veteran journalist and Vinod Mehta’s schoolmate from Lucknow.

The Guru As An Equal