The Tail Rotor Is Up

No defence scamster has ever been punished. Will a former air chief’s arrest alter it? 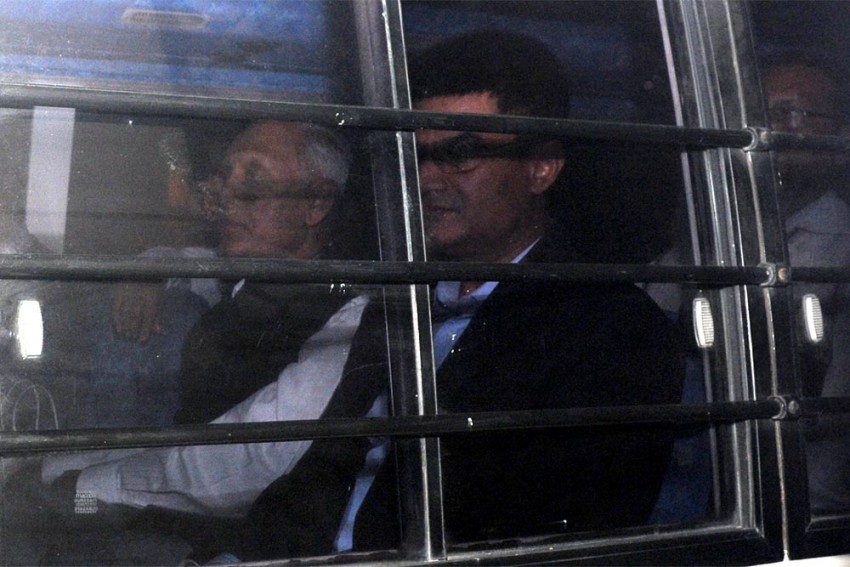 Sudden Swoop
The police carry S.P. Tyagi out of a Delhi court, Dec 10
Photograph by Tribhuvan Tiwari
Zia Haq December 15, 2016 00:00 IST The Tail Rotor Is Up 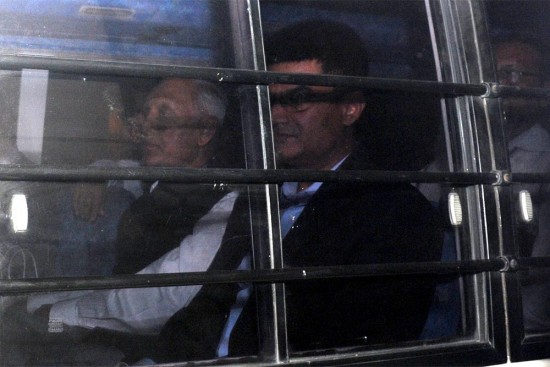 When Italian police searched the home of the mother of middleman Guido Ralph Haschke, a Swiss resident, in 2013, they came away with a suitcase stowed away in one of the bedrooms, the La Repubblica had reported. It contained documents and handwritten notes. The papers revealed a clear international bribery plan: how to split $27m (Rs 181 crore) between “AF”, “POL”, “BUR” and “Fam”, according to Italian prosecutors. The aim was to swing a deal for AgustaWestland, a chopper company, to supply the Indian Air Force with 12 advanced helicopters.

Despite Tyagi’s arrest, it is unclear how far the CBI will be able to go and, if at all, top politicians suspected of wrongdoing will be booked. Yet, the act could set a benchmark in a country where defence scams are notoriously common while few are ever caught or convicted. Tyagi could lead his investigators to even bigger fish—politicians and bureaucrats—in a scandal in which top Italian business executives have already been arraigned and convicted.

In India, politics has a way of getting in the way of big probes. The latest arrests—of Tyagi, his cousin Sanjeev and friend-lawyer Gautam Khaitan—have been led by Rakesh Asthana, the new interim CBI chief. The action is already mired in controversy.

“Nobody has ever been punished in defence scams,” says Janata Dal (United) leader Sharad Yadav, MP. “My sense tells me this too will wash away.”

Defence scandals tend to drag and seldom result in convictions. “The CBI in itself can do nothing,” says Joginder Singh, the probe agency’s former chief who oversaw the Bofors probe, India’s most-recalled bribery scandal that rocked the Rajiv Gandhi government (1984-89). Kickbacks of Rs 64 crore were allegedly paid, but the case floundered for years. The impression is, Singh says, getting away is easy. “A high court order put a stay on the Bofors case for four years. Why was it done?” he asks. When the Congress lost power, the case reopened. When it got power back, the case was derailed again. “How do you expect the guilty to be punished?”

Former Navy chief admiral Sushil Kumar claims, in his case, the government made investigating agencies target political rivals. “My name just got tagged along and my innocence was proved after a decade through a right to information document.”

Kumar had been named in the purchase of a clutch of Israeli Barak missiles. The charge: foreign missiles were preferred, despite the availability of the homegrown Trishul. According to the retired admiral, former president A.P.J. Abdul Kalam “claimed Trishul was available for the military because he developed it” even though the munition system “was a failure”. “The Congress wanted to go after (former defence minister) George Ferna­ndes. In the backdrop of the Kargil war (1999), we needed those missiles because all our warships were compatible with Barak systems, and Trishul had failed,” he claims. Sharma says a right to information query he filed reveals the Trishul—contrary to Dr Kalam’s claim—was never ready for deployment.

Fernandes got embroiled when a ‘sting’ by a media house revealed a senior aide of Fernandes was willing to accept a political donation from a man who posed as an arms dealer. During the Vajpayee government years, a scam broke out over import of coffins from the US for soldiers who died in the Kargil war. The Comptroller and Auditor General pointed out to clear illegalities in the purchases. In October last year, the Supreme Court had to close a string of cases that included the coffin scam. Other cases related to snow gear purchases for the army as well as the Barak deal. The CBI said it had no evidence to establish wrongdoing.

This month, when the retiring CBI director demitted office, the Narendra Modi government decided to skip the convention of picking a full-time chief through a joint decision of three individuals: the leader of the opposition, chief justice of the Supreme Court and the prime minister. Instead, it chose to hand additional charge to Asthana on December 3.

The Supreme Court has asked the government to explain this decision, after its legality was challenged in a PIL that said the government had disregarded the law to appoint its preferred officer to the post. Asthana has earlier held positions in Prime Minister Modi’s home-state Gujarat. Congress spokesperson Randeep Surjewala called this a cover-up for “Modiji’s disastrous demonetisation mess”.

Tyagi’s revelations could shift the focus back to the previous UPA regime’s corruption scandals.

Officially, the CBI doesn’t share many details of ongoing investigations. How­ever, its arguments in court, while seeking Tyagi’s custody, point to the sort of evidence it has. Tyagi’s assets and income don’t match, the CBI said. He made huge investment in land, but didn’t reveal them, as required of serving military officers. Therefore, they needed his custody. Khaitan, the court was told, was the “brain”. The former air chief rejected the allegations.

Former CBI joint director Prabodh Kumar flew to Italy in 2013. He came back with a cache of evidence, including phone conversations, a breakthrough. Kumar told Outlook he led the investigations, whose focus was to stack up the evidence on the Indian side. He wouldn’t comment further because he has “moved to a new posting”. A CBI team was back in Italy in July this year. The probe picked pace after that trip.

Italian investigations led to the arrest of Guissepe Orsi, the then CEO of Agus­taWestland, and a colleague.

The bribery scheme is said to have paid off when, in 2010, AgustaWestland beat rivals such as Sikorsky Aircraft Corp. At Delhi’s plush Taj Mahal Hotel, AgustaWestland executives celebrated the win. It was made possible because Tyagi signed off on a key change. The maximum flying altitude was relaxed from 6,000m to 4,600m. AgustaWestland’s premium choppers weren’t capable of flying at the previous altitude criterion.

Tyagi has said although only he could have ordered the change in 2005 because he was the air chief, the process was vetted by everybody, including the then prime minister Manmohan Singh’s office. In a Parliament debate on the scam, then defence minister A.K. Antony presented papers that suggest the decision goes back to the tenure of the BJP-led Vaj­payee government.

Haschke, who entered a plea bargain without admitting any guilt and will have to serve 24 months of community service, said he worked along with another middleman, Christian Michel. Under the code word “POL”, the notes earmark $3.9 million for “AP”, who Italian prosecutors told the court could be Ahmed Patel, an aide of Congress chief Sonia Gandhi. Patel did not respond to Outlook’s ­requests for a comment. However, earlier this year, speaking in the Rajya Sabha, Patel had said he would quit public life if anything was proven against him.

Haschke, as per his own testimonies, was in touch with the former air chief’s cousins, who offered to get the flying altitude changed. He also met the air chief several times.

The CBI wouldn’t disclose what all evidence it has sourced from Milan, but Italy is the only country, among a handful from whom information has been sought, to turn in all the evidence. A piece of evidence presented in Italian courts include a conversation taped by Italian police in which Haschke tells a colleague that there’s no way “the Tyagis” would get caught. Payments, if at all, would show up as fake “engineering” contracts.

AgustaWestland was accused of paying Haschke’s partner Michel, a British citizen, to organise the fake contracts.

While the CBI seems to have a case made out against Tyagi and his associates, it hasn’t been able to accuse any top politician or bureaucrat so far.

The helicopter deal is just one of the many defence scams in India, the world’s largest arms importer. “The fallout of this has been hugely detrimental to India’s military modernisation,” says defence expert C. Uday Bhaskar.

India is very prone to defence scams. Stopping them might require more than just propriety. The public procurement policy isn’t cut out for international def­ence deals, but for local purchases, acc­ording to analysts. Indian defence tenders bar agents and middlemen. “The arms agent and the middlemen serve a purpose,” Uday Bhaskar says. “Black-listing almost all potential arms suppliers is foolish and akin to throwing the baby out with the bath-water.”

Middlemen do a lot of business that are deemed legitimate in many countries. They organise field tests, for instance, which involves incurring huge costs in transporting the equipment to locations in the buying country.

Imagine buying an air-conditioner in a market where no two products are exactly the same, says an insider. A uniform tender system doesn’t work in the defence world and allows scope for too much of dirty vying. Home in on a sel­ler and send a tough negotiating team to bargain over spot prices, he says. “It might fetch a cleaner deal.”

Defence scams one too many 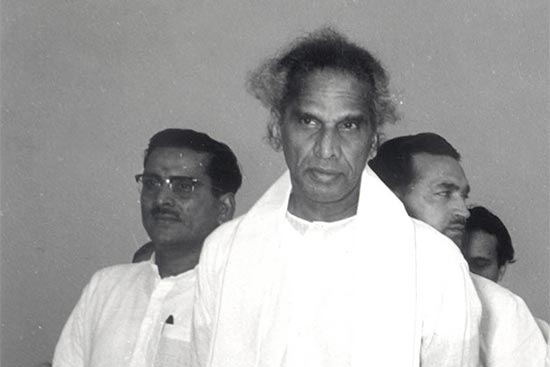 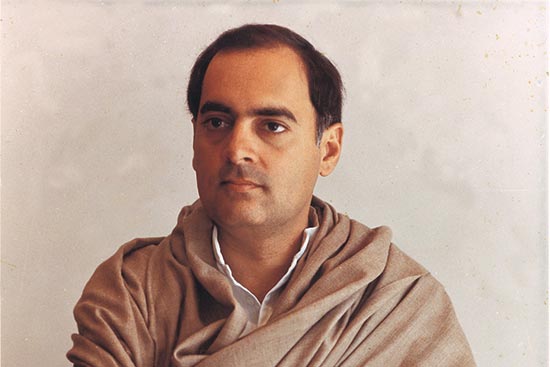 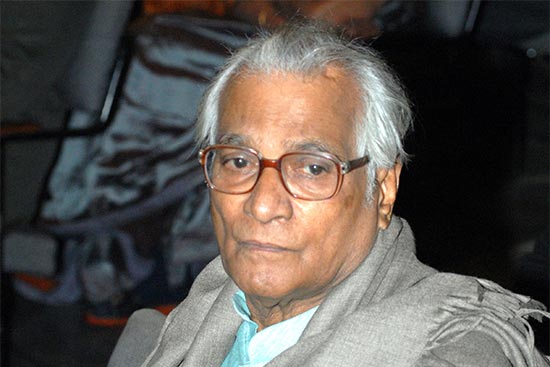 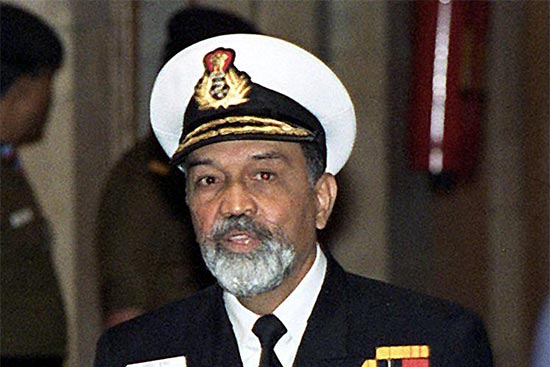 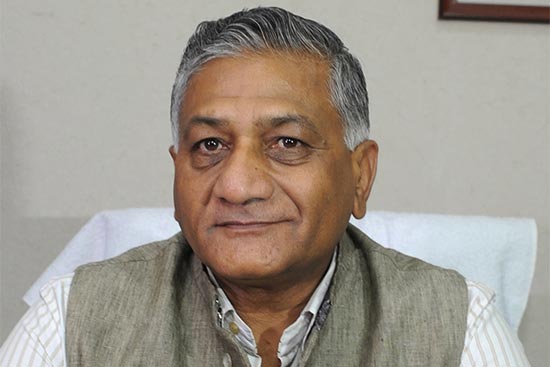 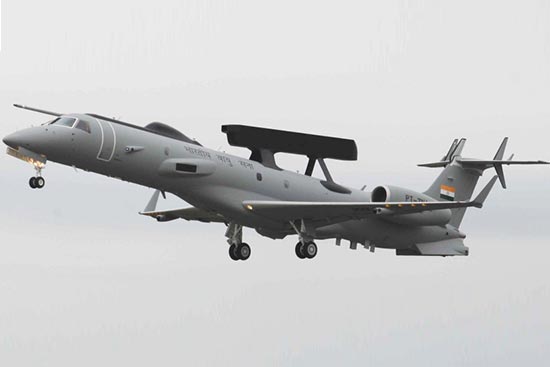 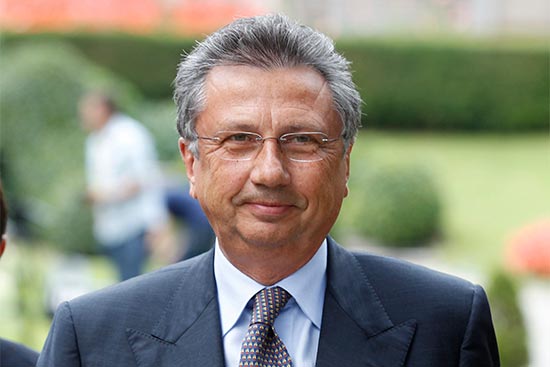 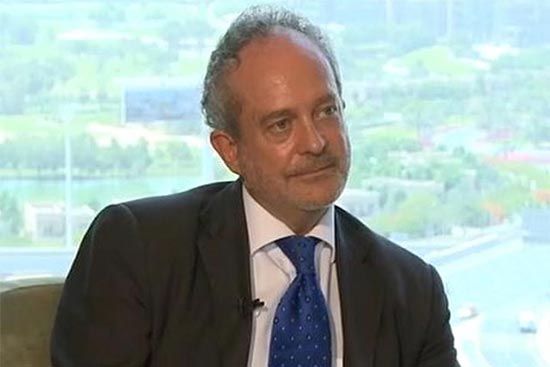 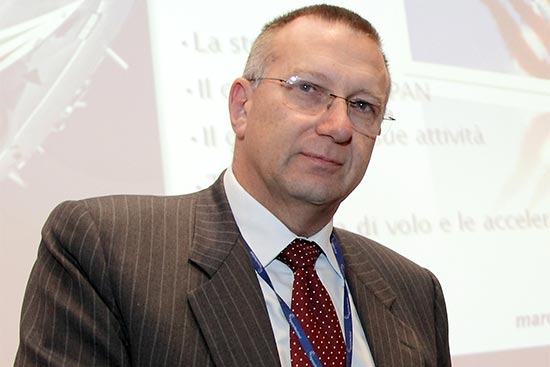 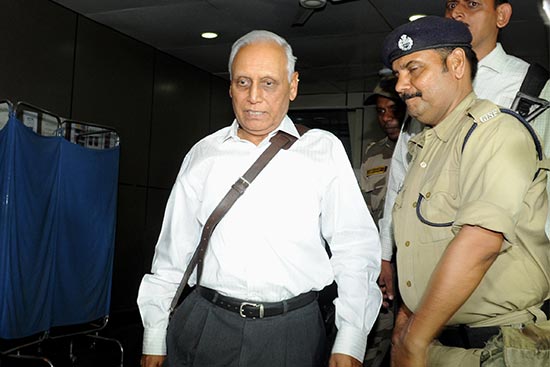 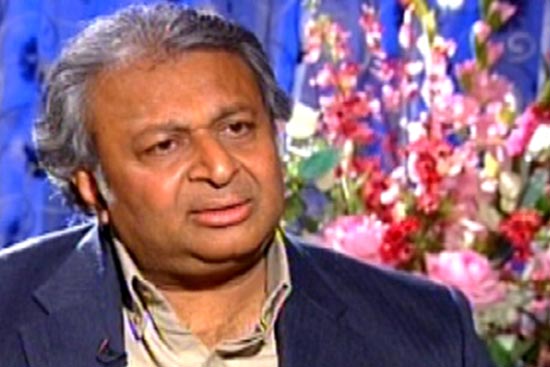