A panchayat in Rajasthan’s Bundi ostracised a girl after for stepping on a titihari egg. Meanwhile, the prison department in Kerala is thinking of launching an upcoming prison museum. Read all this and much more in The Subcontinental Menu. 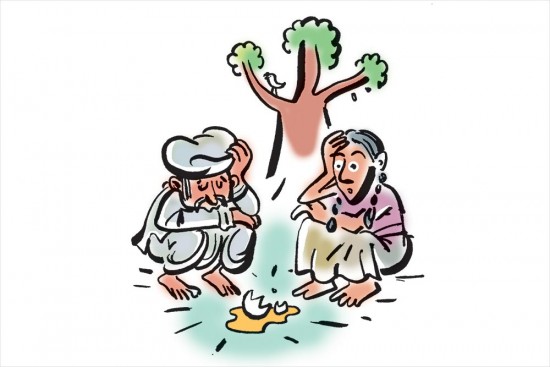 The titihari is a bird that lays its eggs in the ground. It’s also sacred, at least in the hamlet of Haripura in Rajasthan’s Bundi district. Recently, when children were queuing at a school there for a glass of milk, a five-year-old girl stepped on a titihari egg, and all manner of devilry ensued. The girl’s father claims the caste panchayat demanded the repayment of a loan and a bottle of liquor in exchange for absolving the girl of her ‘sin’. As he couldn’t pay, the panchayat allegedly ost­ra­cised the girl from their caste and ordered her not to enter her house for 10 days; her parents say they have been forced to sleep outside with her. When the authorities learnt of this, they arrested 10 men from the village—but these men claim they didn’t order any ostracism and only prescribed simple rituals. 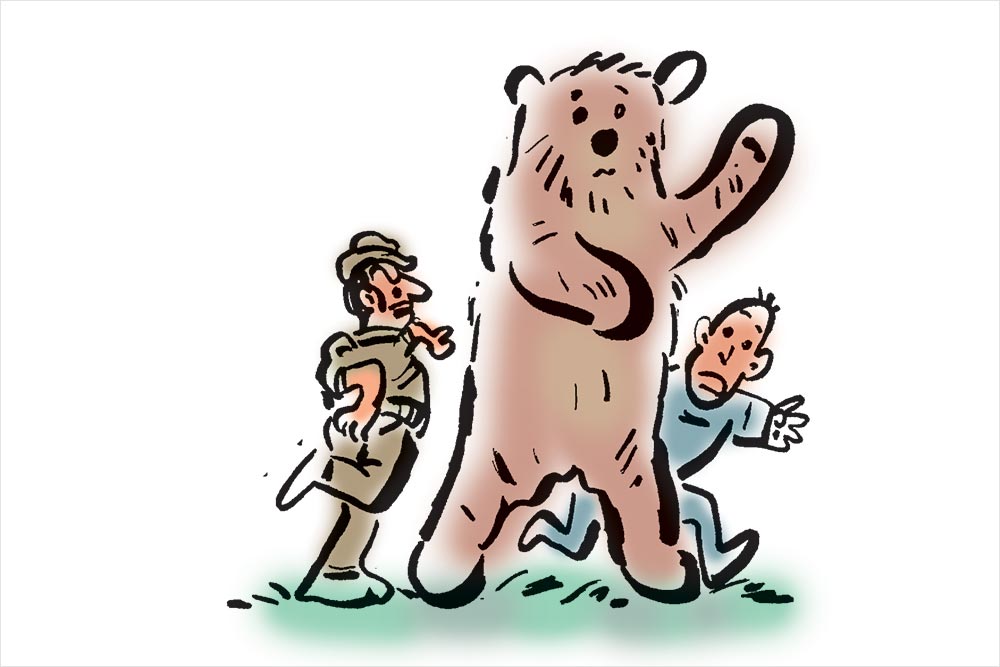