Did you know act­ress Sonam Kapoor’s wedding in front of the Guru Granth Sahib was held under the scrutiny of former SGPC officials, who noticed a violation; only the men inmates of Sabarmati Central Jail can take up work to earn money and meet their expenses.. Read all the juicy gossips here... 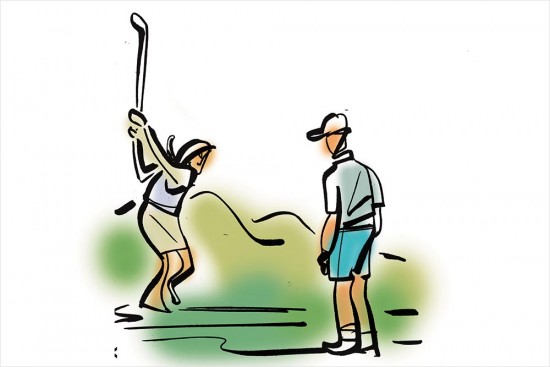 Pratima Sherpa, 18, lives with her parents in a two-room shed at the Royal Nepal Golf Club in Kathmandu. And she’s played golf with Tiger Woods. She started playing when her father, a store-keeper at the club, made her a wooden club in 2012; she went on to win many tournaments. When she was featured in an article by journalist Oliver Horovitz last year, things kicked into high gear—Pratima was sponsored to compete in five US tournaments, one of which she won. Further triumphs followed; she’s now angling to become Nepal’s first female pro golfer. Last month, another US trip to watch a documentary about herself gave her the chance to have a training session with Tiger. She also recei­ved an inspirational letter from him, which is now on display in the shed. The family reads it every day. 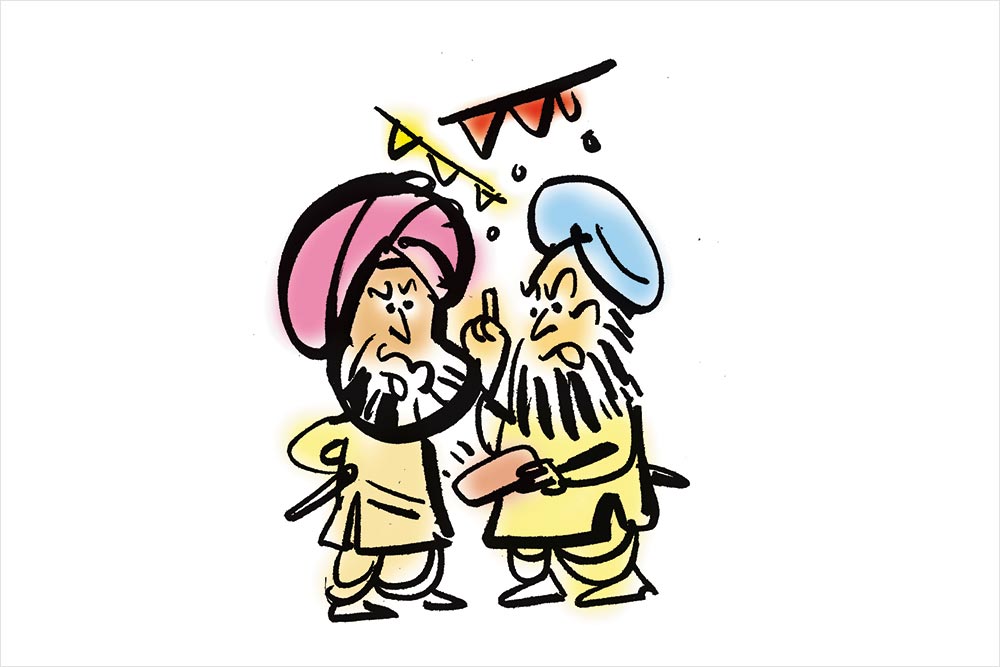 The big-fat celebrity wedding is, by...