Why Darul Uloom Deoband doesn't want women to watch football? How are they cashing the cow in Gujarat? Read all the juicy gossip here... 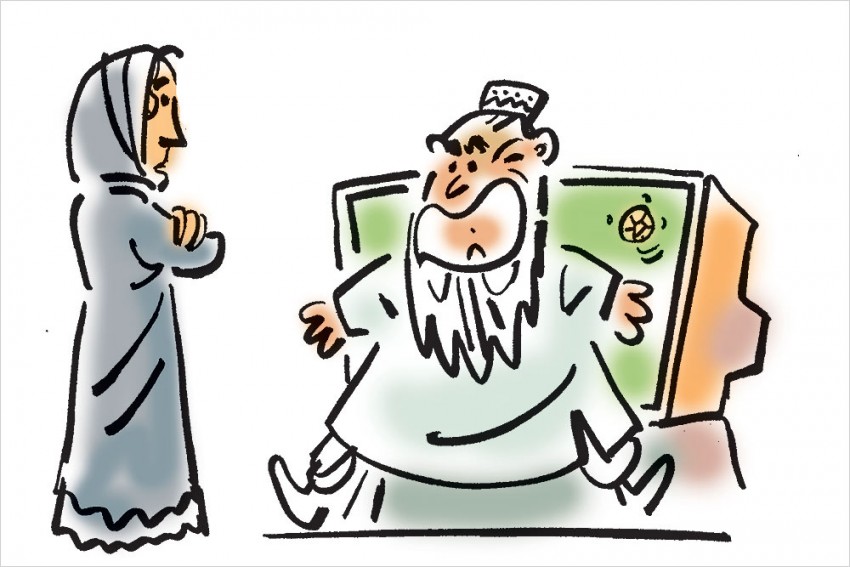 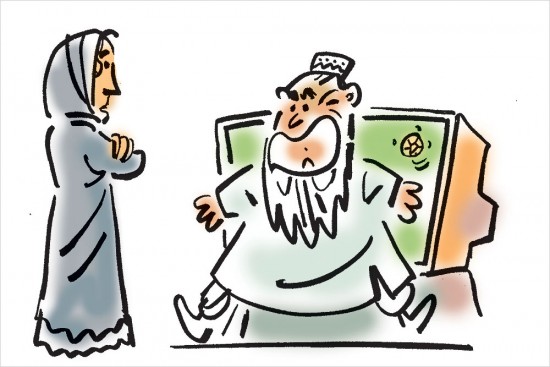 Women are forbidden to watch football, and this is even worse than the abominable act of eating prawns. Mufti Athar Kasmi of Darul Uloom Deoband issued a fatwa, saying, “What’s the point of women watching football matches? What is the benefit? They’ll be looking at footballers’ thighs and all their attention will be on that. They would not even care about the competition or scores.” He went on to flay men who let their wives watch such material: “Do you have no shame? Do you not fear God? You let her watch these kinds of things.” He cited a Saudi Arabian fatwa which classed women watching football as haraam (unlawful), which is one step above makruh (abominable). The latter classification was exten­ded to prawns recently by a Hydera­bad-based cleric’s fatwa, on the grounds that they are arthropods. 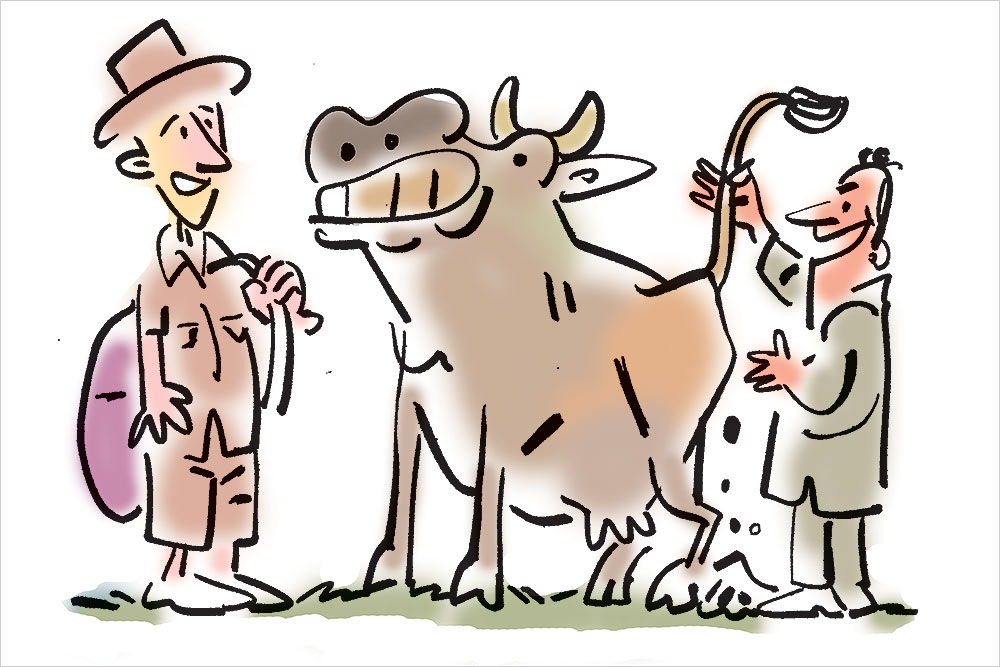 Tourists in Gujarat can now go on a two-day guided tour of some of the state’s leading cow shelters and official ‘gauchars’ (grazing land), where they can learn about raising cows and making useful products from the animals’ waste. Gujarat State Gauseva Ayog chairman Vallabh Kathiria was quoted as saying, “Cow tourism is a step towards making people under­stand the economic benefits of keeping cows. Most people are not aware that we can earn good income by preparing some basic products, such as bio-gas and medicines, using cow dung and urine. Cow tourism is all about combining the religious aspect with the economical aspect attached with the cow.” 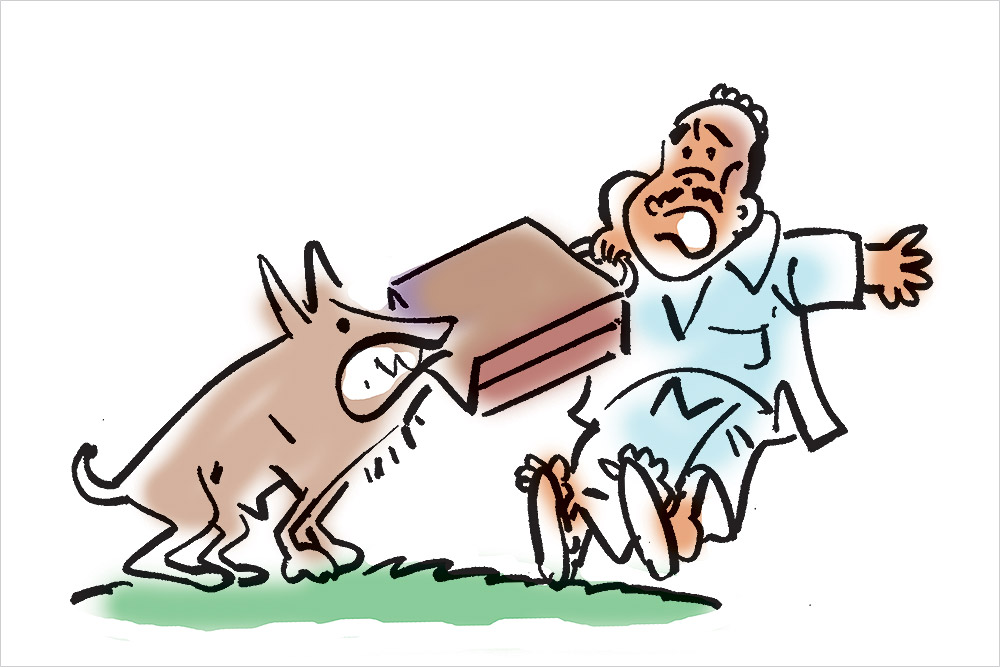 Biting Off More Than We Can Fund

Dogs are taking big bites out of Kerala’s coffers.  The state government has complained to the SC that a committee appointed by the latter is giving out overly generous compensation for dog bites, with awards as high as Rs 20,25,000. The government has pointed out that treatment in public sector hospitals is free and that the committee hasn’t found any problems with the healthcare system. They argue for capping the awards at Rs 5 lakh—equal to the amount awarded by the CM’s Disaster Relief Fund to disaster victims. The government also emphasised that this money comes from the funds of local bodies (also responsible for dealing with strays) which are now struggling under the burden.  A total of Rs 1.73 crore has been awarded at the committee’s behest thus far. 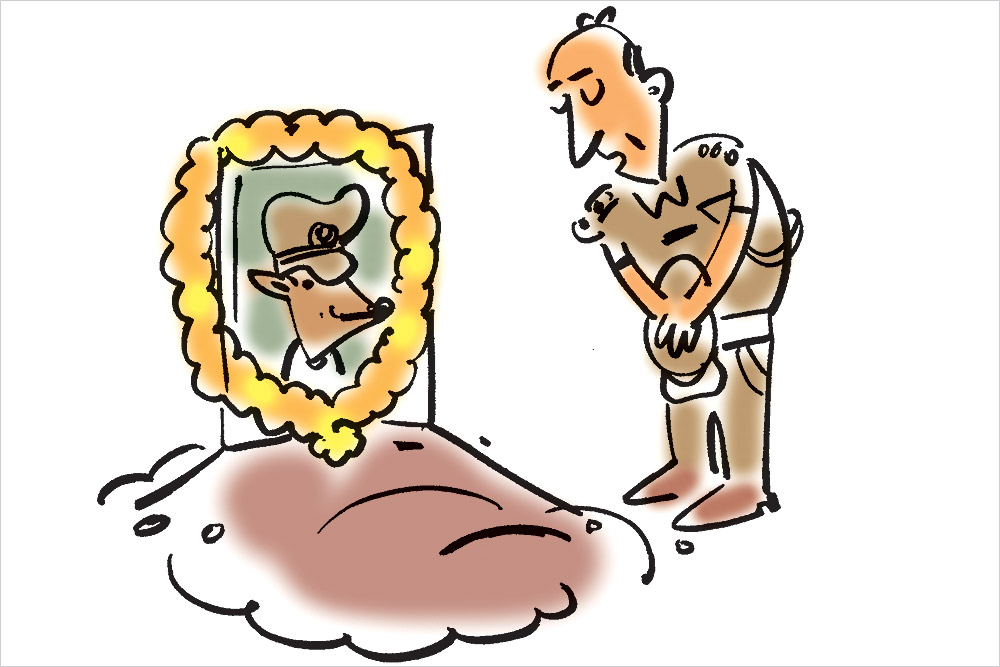 UP police buried a hero recently. Over the course of a 14-year career, he had cracked 150 cases by himself and risen to the rank of DSP, the apex rank for a canine officer. Tiger, a sniffer Labrador, believed in taking the initiative. He would often run to crime scenes and dig up vital evidence by himself. Once, he found the body of a murdered child dumped in a canal 500 metres from the crime scene, dashing in when the flow of water was stopped. On another occasion, he found the body of a woman by walking three kilometres into a jungle. Tiger’s colleagues honoured him with a ceremonial funeral, during which he was wrapped in the national flag and accompanied by a guard of honour, with the DGP himself calling to enquire about the arrangements. 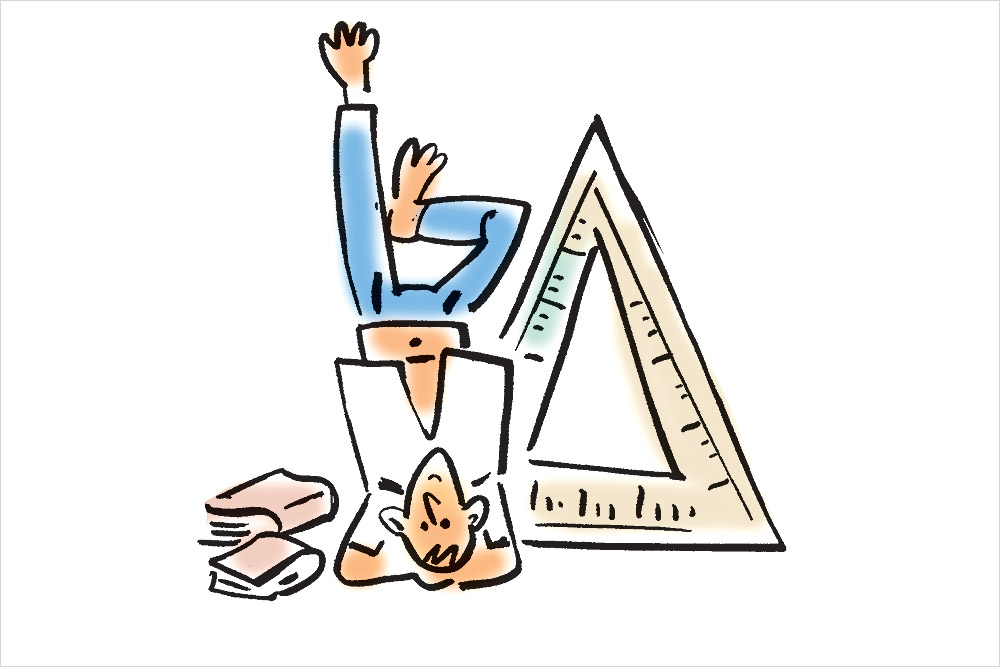 Engineering students may soon begin their college days with a yoga session at 6 am, followed by classes on environmental science, human values, traditional Indian knowledge and the Constitution. This comes as part of a new curriculum that the All India Council of Technical Education has just rolled out, covering both engineering and management students.  With alm­ost 100 VCs having agreed to implement the curriculum with modifications, it is expected to gain widespread acceptance.  The ethical part of Bharatiya management draws on the Bhagavad Gita and the Upanishads, says the document, while the Arthashastra contains much that could be applied to the modern economy.

A 38-acre oasis of tranquillity amid the fever and  fret of metropolitan life, with a lake, calming music, snack corners and giant TV screens, all made possible by a $7 million investment. This is the vision for an ‘anger management park’ in Bangladesh’s capital. Residents and commuters certainly need a bit of stress relief; they have to deal on a regular basis with dust and noise pollution, crime, heavy rain and traffic jams which can trap them in their cars for hours. Work on the park has just begun, despite detractors calling it wasteful and a potential crime haven.

In The Wake Of Gluttonous Waves

My house was over there,” said Zainal Abedin, a farmer from Kutubdia island in Bangladesh,. “At low tide, we can still see signs of our house.” The waves have been relentless in recent years, leaving many destitute. Another farmer, who lost all his land, was thinking of pulling his 13-year-old daughter out of school and marrying her to an older man looking for a second or third wife, because he can no longer support her.  “In Bangladesh, millions of children and families are at risk of losing their homes, their land and their livelihoods from rising sea levels, flooding and increased cyclone intensity,” said Justin Forsyth, deputy executive director, UNICEF. Afghanistan’s ambassador to Islamabad, Dr Omar Zakhilwal, was astonished to learn this week that Pakistan had apparently handed over 27 suspected members of the Taliban and the Haqqani network to his country last year, The Express Tribune reported. Pakistan’s Foreign Office had made the announcement only the previous day. Kabul’s subsequent categorical denial that any such transfer took place has spiralled into a major embarrassment for Islamabad, which has been under pressure from the US and Afghanistan over allegedly dragging its feet when it comes to moving against terrorists operating from its soil.

However, with the ­ambassador expressing surprise over the news, it seemed that even he was not aware of the move. He took to Twitter on ­Wednesday and said that if this had indeed happened, it would be a huge step forward for relations bet­ween the two ­countries.

He did not explain what had prompted the government to make the announcement at this stage. But officials familiar with the development told The Express Tribune that Pakistan had to rel­ease the information in order to brush aside the impression that it was not doing enough in the fight against terrorism.

On Wednesday, the Afghan government issued its ­public denial that any such transfer had taken place.

“Pakistan has not handed over any members of these groups,” a credible source told TOLOnews.

Following the string of terrorist attacks that have taken place over the last few days in Kabul, Pakistan has once again been accused by senior Afghan officials of providing shelter to both the Afghan Taliban and the Haqqani network.

Meanwhile, a high-level Afghan delegation arrived in Islamabad on Wednesday and is expected to hold talks with Pakistani officials today about cooperation between the two countries.

The delegation, comprising Interior Minister Wais Ahmad Barmak and National Directorate of Security chief Masoom Stanekzai, has come with a message from President Ashraf Ghani and will hold discussions about cooperation, reports suggest.